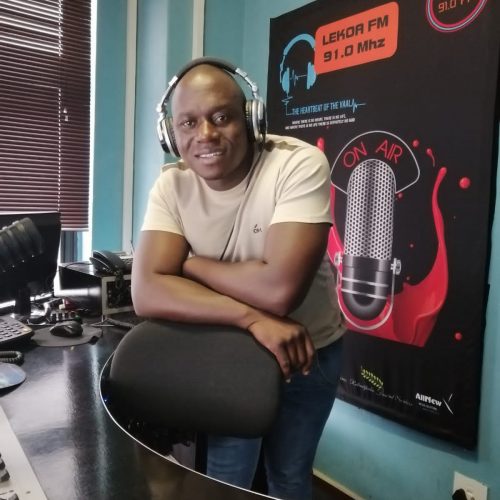 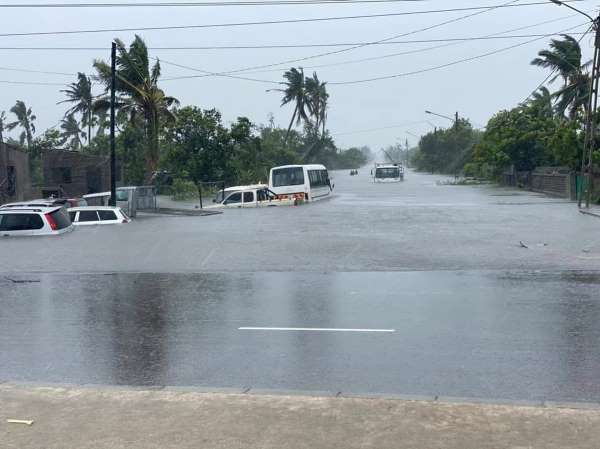 JOHANNESBURG – Disaster management teams in Limpopo, Mpumalanga and KwaZulu-Natal (KZN) are on alert as tropical cyclone Eloise approaches. Eloise has made landfall in the coastal town of Beira in Mozambique.   The category 2 cyclone is expected to hit parts of South Africa bringing, with it heavy rain and possible flooding.   The cyclone […] 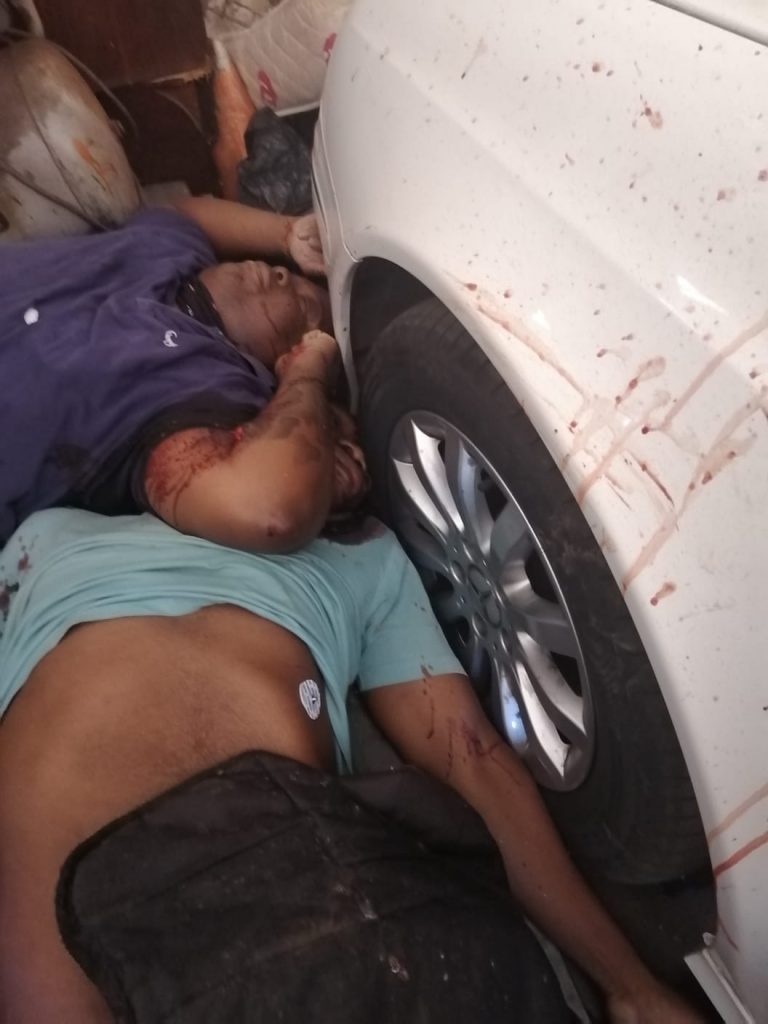 Johannesburg All photos from Make SA Safe   A cash-in-transit robbery on Friday the 22nd of January in Laanglagte ended in a bloodbath for those on the wrong side of the law as police officers pursued leading to a shootout that ended in the death of four suspects and one arrest.   Suspects are said […] 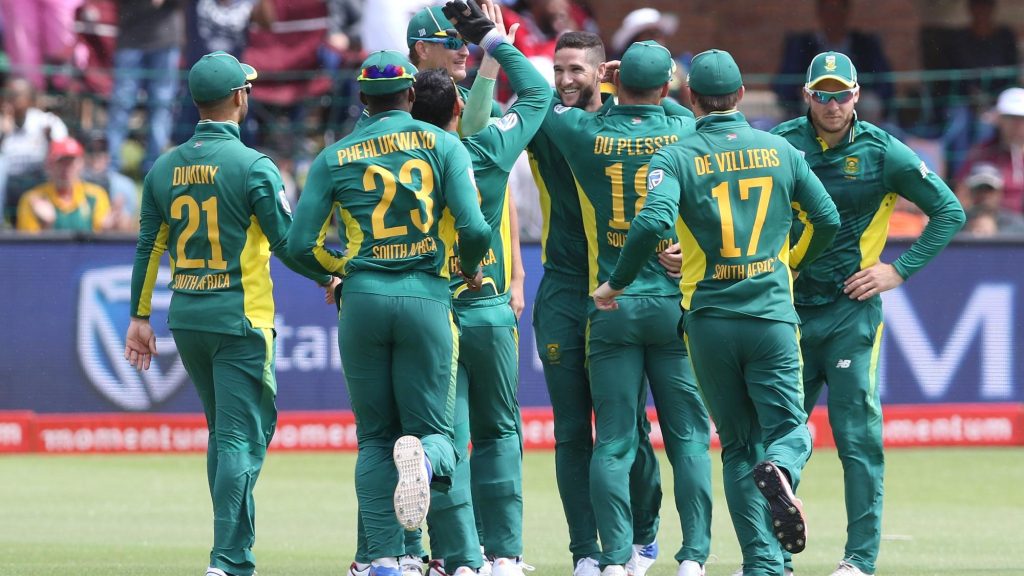 CAPE TOWN: Cricket South Africa is confident Australia’s visit for three Tests will go ahead, with details set to “be finalised and announced in a week or so”, according to acting CEO Pholetsi Moseki. The full series will be played on the Highveld, with matches divided between SuperSport Park and the Wanderers, and the Irene […] 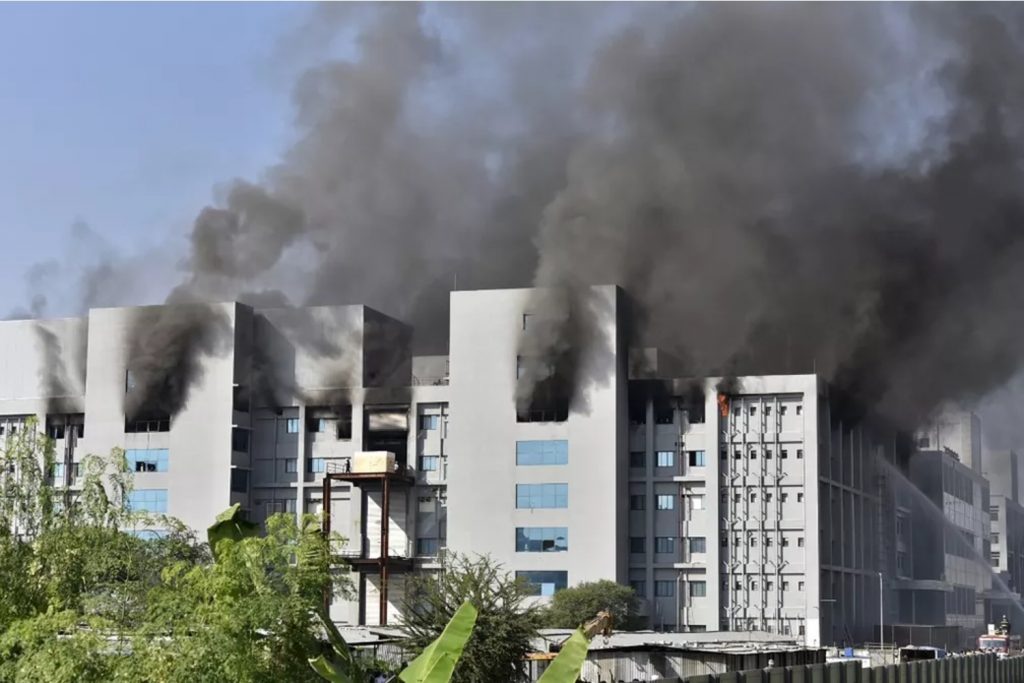 MUMBAI – Five people died as a fire tore through a building in the world’s biggest vaccine manufacturing hub in India, but the company insisted the production of drugs to counter the coronavirus pandemic would continue. Rescue workers discovered five bodies in the under-construction building after the blaze at the Serum Institute of India was brought under control, media reports […] 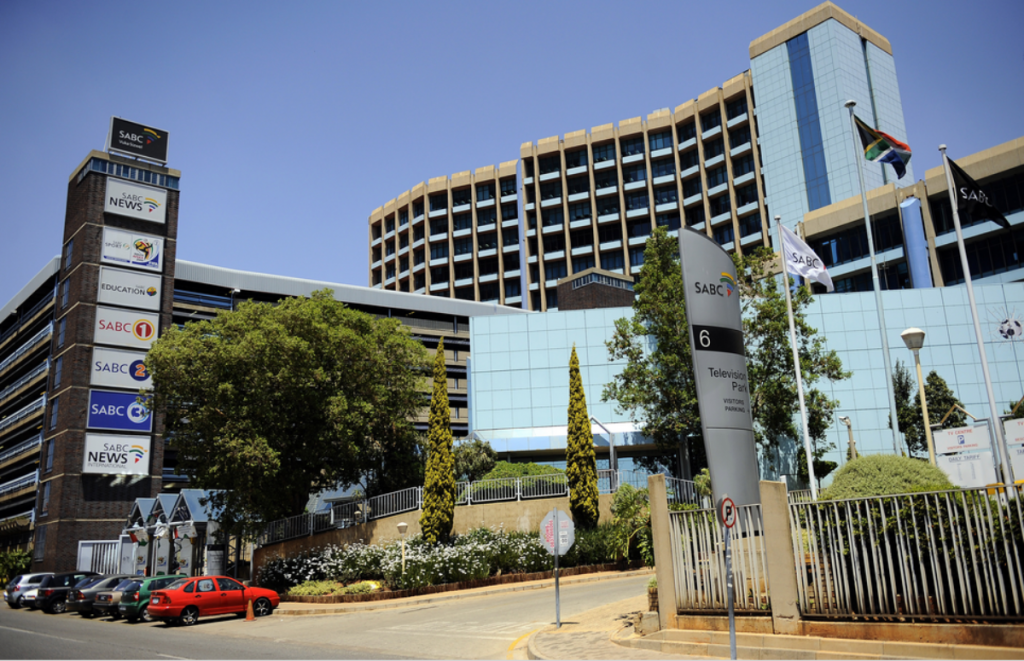 JOHANNESBURG – SABC unions are threatening a blackout of all services from 11am on Friday morning if the restructuring and retrenchment processes are not halted. They also want the board to be dissolved.   Some staff members have already received retrenchment letters. Unions say their request of exactly how many workers will be affected has not been met. for the […] 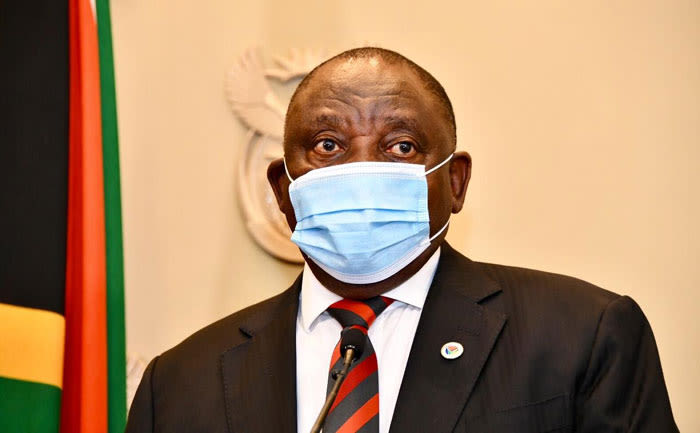 SA will get enough vaccines: Ramaphosa 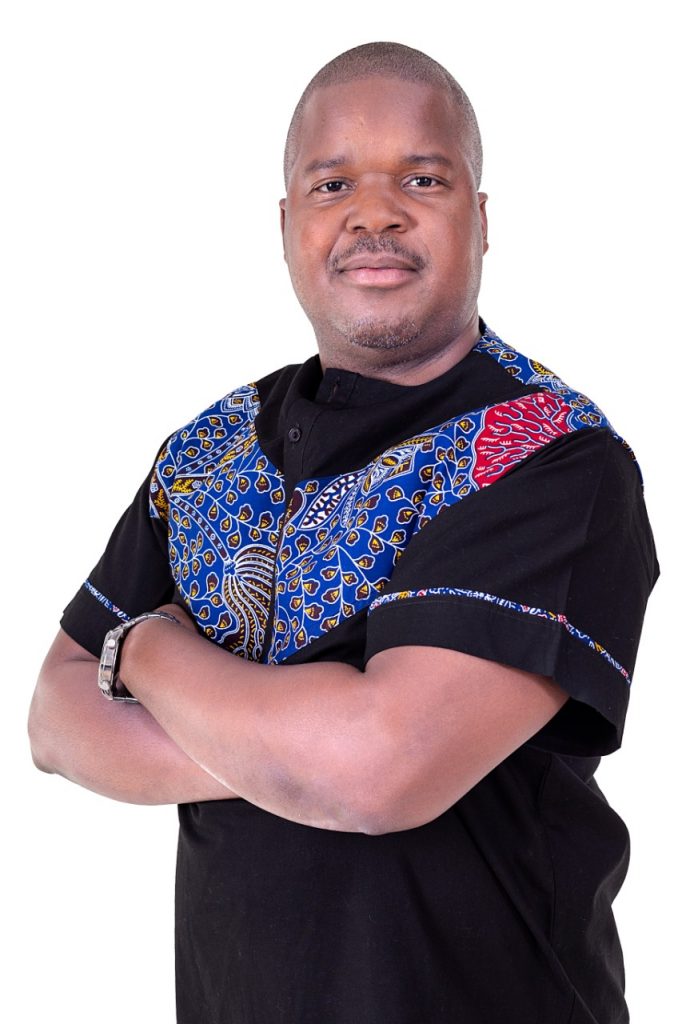 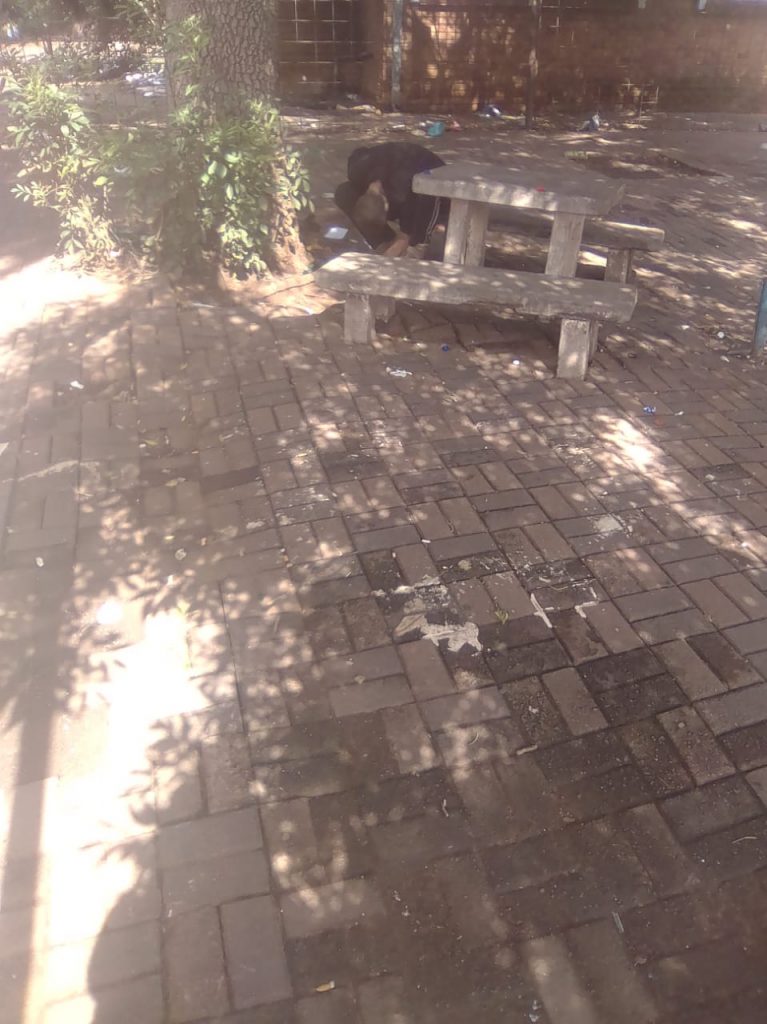 A white man suspected to be in his early forties died while sitting on a bench opposite One by One Supermarket, Malan Street in Vanderbijlpark on the 16th of January in the afternoon. It is alleged that the man had the day before, been released from an unmentioned rehabilitation center. Witnesses say he had marks […] 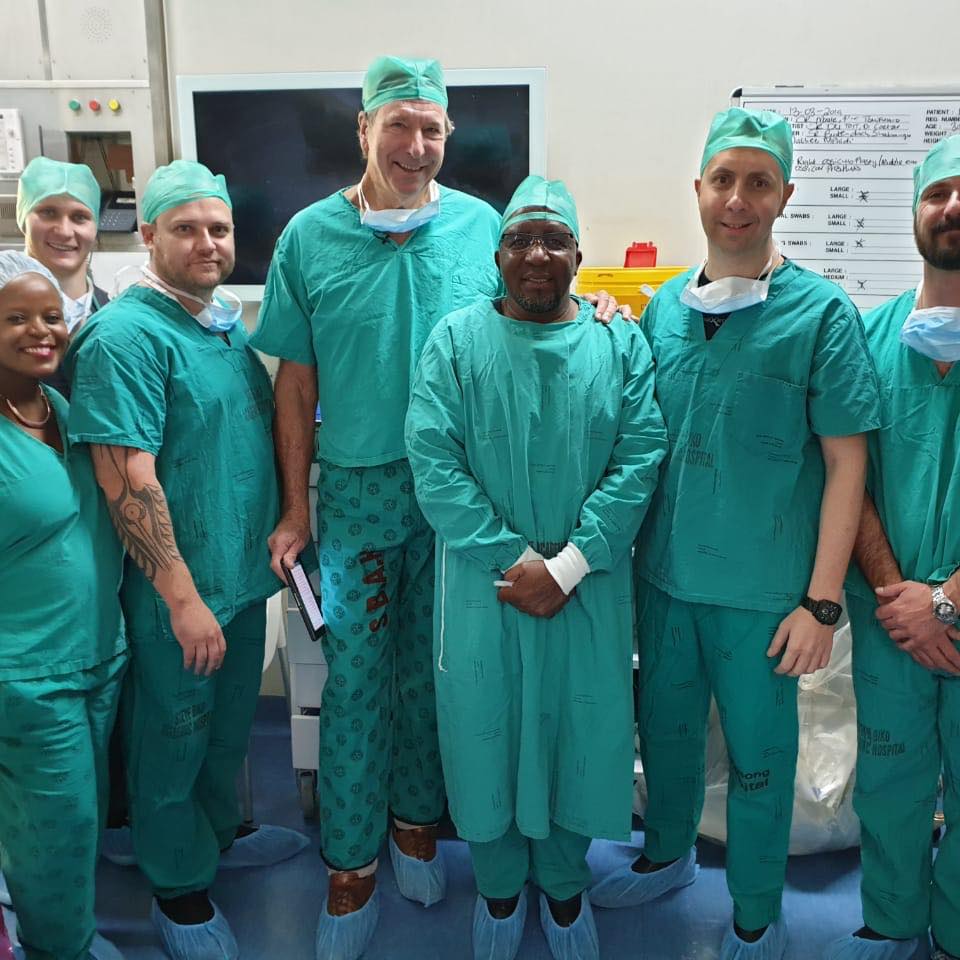 F File: Emergency paramedics wearing a full COVID-19 coronavirus personal protective equipment (PPE). Marco Longari / AFP JOHANNESBURG – Eastern Cape Premier, Oscar Mabuyane, says the number of COVID-19 infections in the province is on the decline. Mabuyane says the recovery rate in the province now stands above 92-percent. For the the rest of this story, visit […] 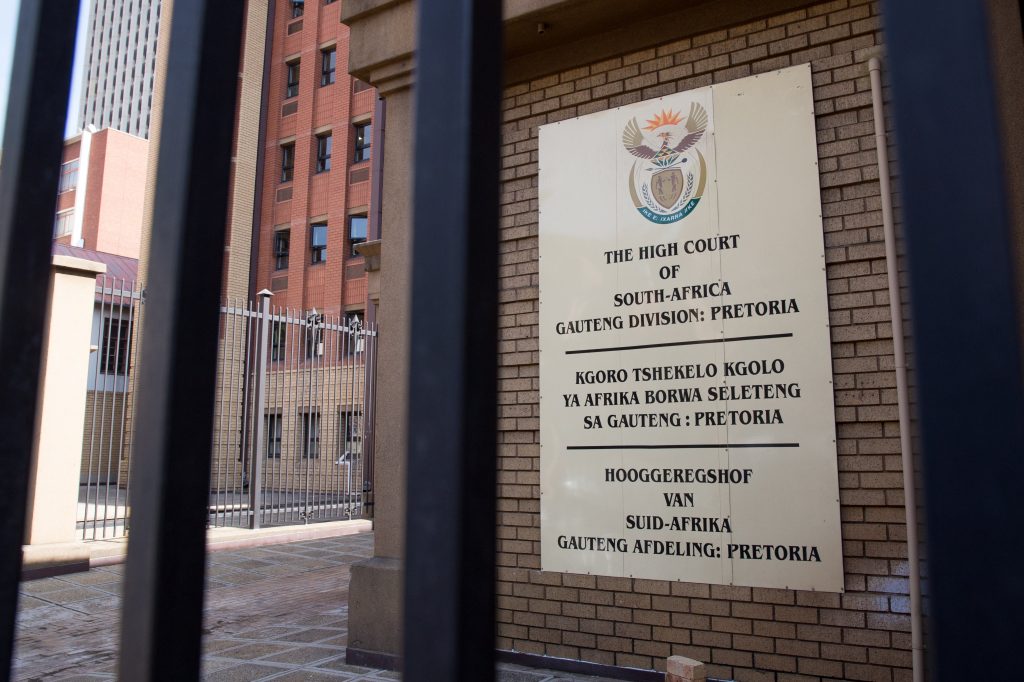