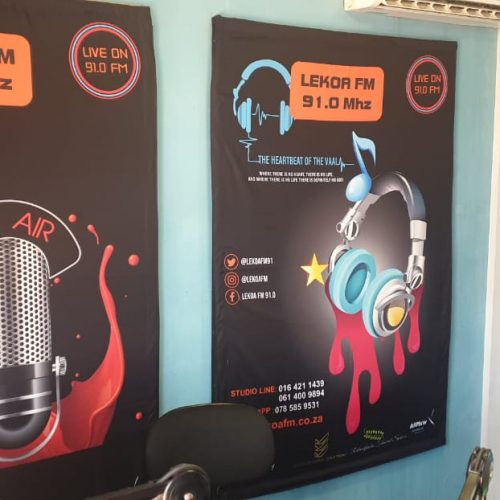 Late Talks are adult talks, no holds barred as we venture into relationships and other general life issues. It’s a [...]

The 33-year-old Uruguayan signed a one-year deal in September after months without a club since leaving Paris Saint-Germain.

United have the option to extend Cavani’s contract for another season and Solskjaer suggested he expects the club to do so.

For the rest of the story, visit eNCA

I’m done: Williams walks out in tears after semi-final defeat

Late Talks are adult talks, no holds barred as we venture into relationships and other general life issues. It’s a [...]