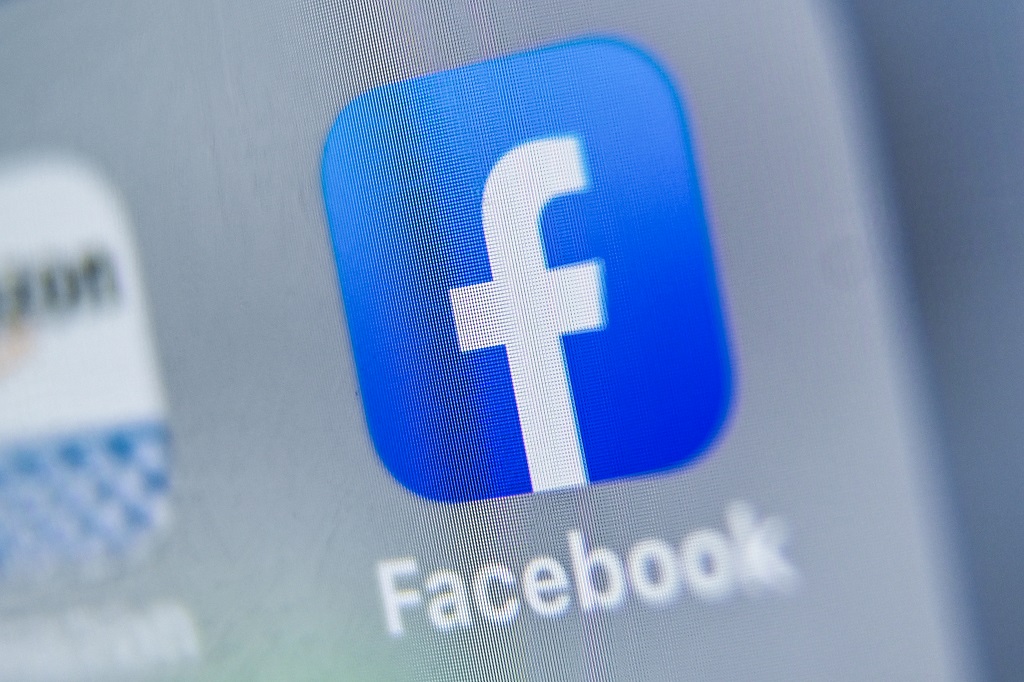 File: The Facebook logo on a smartphone. AFP/Denis Charlet

SAN FRANCISCO – Facebook pledged to invest at least $1 billion to support journalism over the next three years as the social media giant defended its handling of a dispute with Australia over payments to media organisations.

Nick Clegg, head of global affairs, said in a statement that the company is willing to support news media while reiterating its concerns over mandated payments.

“Facebook is more than willing to partner with news publishers,” Clegg said after Facebook restored news links as part of a compromise with Australian officials.

“We absolutely recognize quality journalism is at the heart of how open societies function — informing and empowering citizens and holding the powerful to account.”

Clegg defended the US social media giant in a blog post titled “The Real Story of What Happened With News on Facebook in Australia.”

For more on the story, visit eNCA