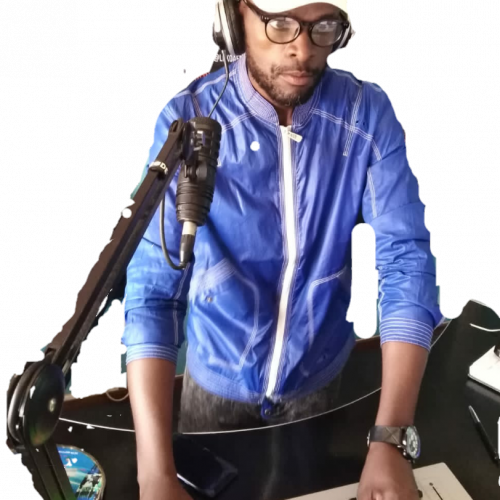 Never one to shy away from controversy, former president Jacob Zuma has found himself bathed in a dubious light more often than water droplets from a showerhead. His latest move in the game he plays with judicial processes? Launching an attack on the judiciary with wholly unsubstantiated allegations of unfair treatment against him. Asked to file an affidavit to let the court know what punishment he thinks would be fitting if he were found to be violating a court order to appear before the Zondo Commission, Zuma went a step further. He unleashed a laundry list of untrue claims, from questioning the lawfulness of the State Capture Commission, to making accusations of judicial bias – all while brazenly daring the court to imprison him.

Despite his disgraceful track record, this statement to – and about – the court may be Zuma’s most audacious stab at our democracy yet. The judiciary is a critical pillar that upholds South Africa’s democracy. It should be no surprise that the man who has shown such disregard for the rule of law has now gone after the lifeblood of our constitutional democracy – suggesting that the judiciary should not have oversight over the executive.

All this as he receives an order to repay at least R16-million in state funds that he misappropriated to pay his personal legal fees. Money that could have been used to bring some relief to South Africans fighting for their lives and livelihoods as the grip of the pandemic shows no signs of easing.

Much like our democracy in the face of players such as Zuma, we are all too familiar with looming threats. Our journalists have faced threats on their lives and our teams have all faced threats on their livelihoods as the reality of closure sometimes came closer than we were comfortable with. But, just like the judiciary, we know there is something bigger than us that is worth fighting for and protecting.

Truth. Seeking it out, publishing it. Defending it.

This is what we are dedicated to doing every single day. We know that moves like Zuma’s cannot be allowed to happen in the dark. If they do, millions more people stand to lose as the foundations of our democracy come under attack.

Exposing these acts is more than our job, we believe it is a public service. One that every South African deserves to have access to, regardless of who they are or where they are from. So far, 17,000 people have answered our appeal for support by joining Maverick Insider, our community of readers. They banded together because they appreciate what we do and support our efforts to Defend Truth. Each of us must play our part to keep all of us protected.

For more info on the story please visit Daily Maverick

NPA GRANTED ORDER TO SEIZE R1.4BN IN ASSETS BELONGING TO EX-ESKOM EXECS, OTHERS

“Effects of climate change in SA are evident” says Ramaphosa