It has been confirmed that Roberts collapsed at a function she had attended on Wednesday. 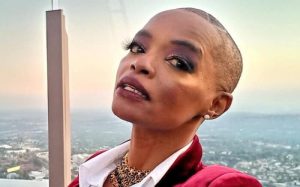 The media personality apparently collapsed at a function she had attended.

For more information, visit the EyeWitnessNews