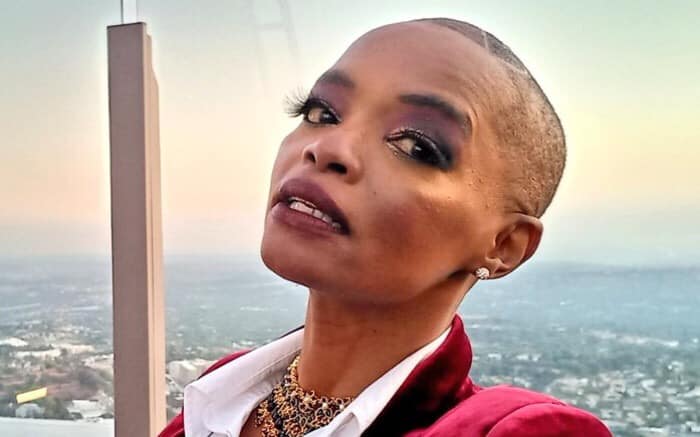 Written by Nyakallo Mokoena on 10 February 2022