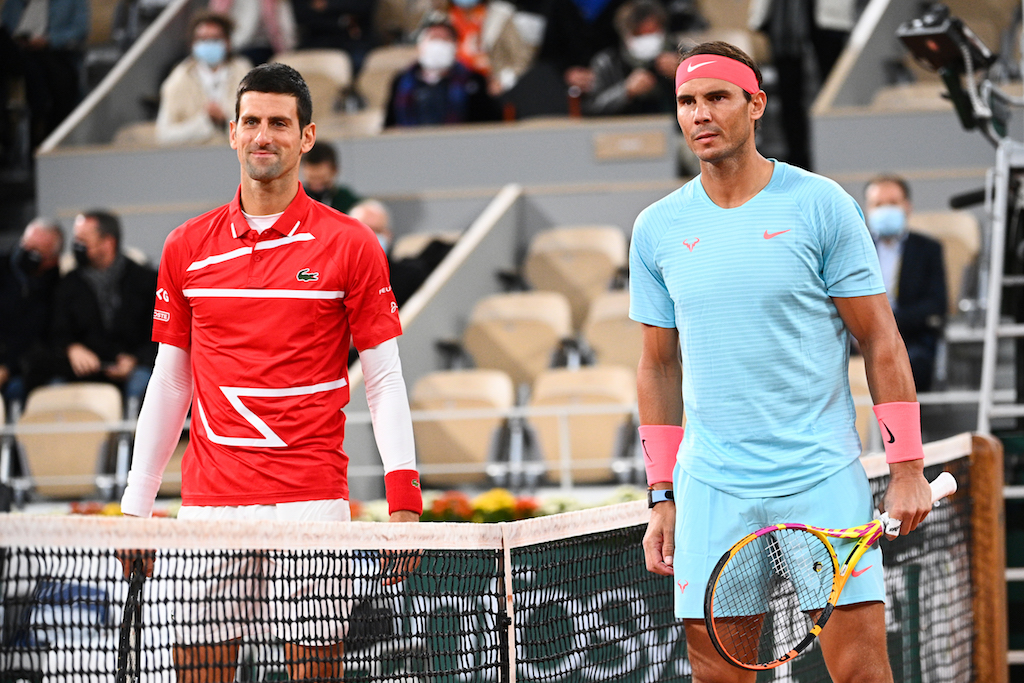 MELBOURNE – Rafael Nadal has taken an apparent swipe at Novak Djokovic over his requests for quarantined players preparing for the Australian Open, saying not everyone felt the need to “advertise” how they were trying to help.

The Serbian world number one issued a list of suggestions to Tennis Australia last week on behalf of 72 players unable to leave their Melbourne hotel rooms after Covid-19 cases were detected on their planes to Australia.

They reportedly included moving players into private homes with tennis courts and getting them better meals.

But his requests fell on deaf ears, while Australian media portrayed players as petulant and selfish and fellow star Nick Kyrgios called Djokovic a “tool”.

Over 50! All The Confirmed DStv Prem Signings So Far.

Kolisi to lead Boks on Saturday after recovering from COVID-19