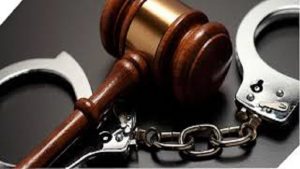 Judgment in the bail application of the seven men accused of killing Zimbabwean national, Elvis Nyathi, is expected to be handed down on Friday, at the Randburg Magistrates Court.

The suspects are accused of killing Nyathi in Diepsloot, Johannesburg, last month during unrest over crime in the area.

They are facing charges of murder, attempted murder, kidnapping, robbery with aggravating circumstances, assault with intent to do grievous bodily harm and extortion.

The state argued that the men be denied bail as they may interfere with the case by intimidating witnesses, endangering the community and tampering with evidence.

For more details, go to SABCNEWS