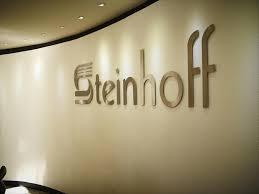 Four years since Steinhoff’s share price crashed amid accounting fraud, hundreds of litigants will finally be compensated for their losses.

The High Court in Cape Town granted the embattled retailer an order to settle claims worth R25-billion on Monday.

The settlement proposal was already sanctioned in the Netherlands last year where Steinhoff is domiciled.

With former shareholders having dropped their opposition to the proposal, the court says there is no reason not to grant Steinhoff’s request.

It also means that the retailer staves off bids to have it liquidated.