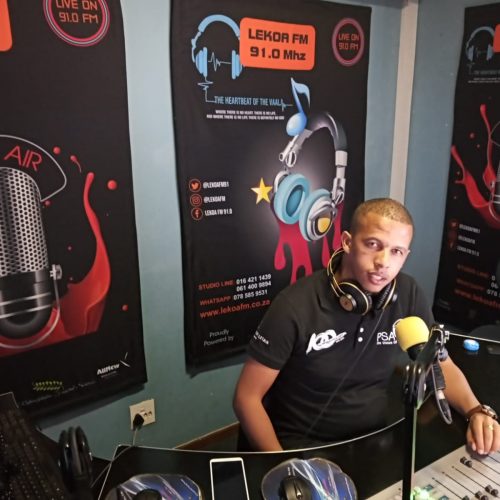 For the best of evergreen house and kwaito classics along with a double dose of guest mixes from both local and [...]

Following jaw-dropping revelations about the State Security Agency’s affairs, the EFF has called on those who had a hand in helping capture the SSA to be held accountable

This after Sydney Mufamadi, who chaired a high-level review panel looking into the State Security Agency (SSA), gave his testimony at the State Capture Inquiry on Monday, 25 January 2021, dropping a number of bombshells.

Mufamadi spoke of how Zuma had received millions of rands from the SSA and revealed that the agency had been captured by factions of the ANC. He told the commission about a project dubbed “Project Justice” – had been created with the sole purpose of influencing the outcomes of cases against Zuma through the recruitment of important “sources” in the judiciary.

“Information provided to the panel indicated that amounts of R1.2 million and R4.5 million were routinely given from SSA and provided to Mahlobo, who it is said was responsible for handling these sources. The panel was told that the project was necessitated by a perceived need to counter the influence of judges hostile to Zuma,” Mufamadi said.

Now the EFF also wants Mahlobo to face the music and to also be handcuffed.

“We also call on the immediate criminal prosecution of those who presided over Project Justice, including Deputy Minister David Mahlobo. This is a clear and classic case of the defeat of the ends of justice, and as such, all abovementioned individuals must be prosecuted and face the full might of the law,” he said.

For more on this story, visit the original on thesouthafrican

For the best of evergreen house and kwaito classics along with a double dose of guest mixes from both local and [...]