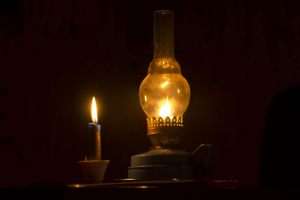 While Eskom says it is still on track to suspend load-shedding at 5am on Friday, it has warned of the possibility of load-shedding next week.

“And while that holds, Eskom will continue with the current instance of load-shedding as previously communicated, which will be suspended at 5am on Friday,” it said.

Eskom said the planned suspension of load-shedding is due, in part, to the lower demand expected over the weekend.

“However, there remains a possibility that load-shedding will need to be implemented during next week as the demand returns.

“Over the past 24 hours, a unit each at the Kusile and Kendal power stations tripped. The Kusile unit has returned to service this morning, together with one of the previously delayed Camden power station units,” it said.