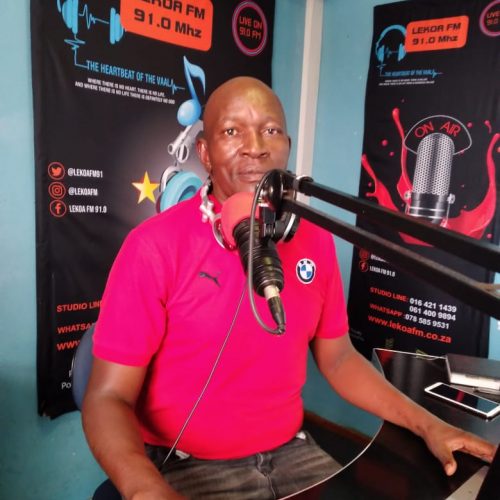 Enjoy some clap and tap choral music and different genres of Gospel music and a bit of motivation.[...] 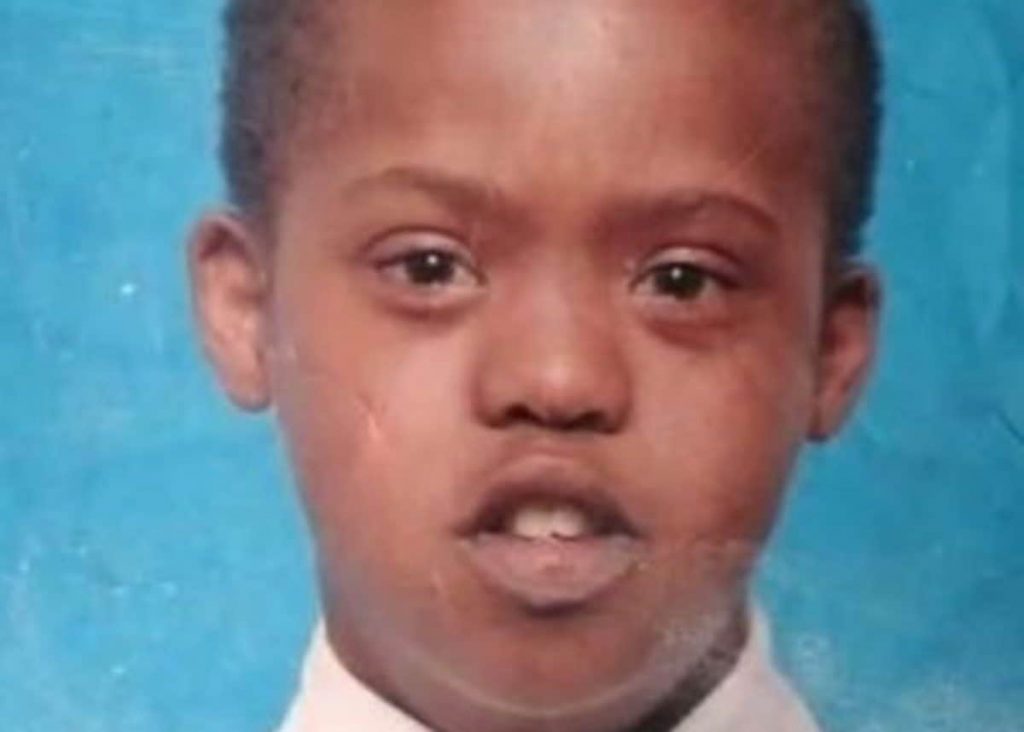 JOHANNESBURG – The Nathaniel Julies murder case has been transferred to the High Court. For the rest of the story, visit eNCA 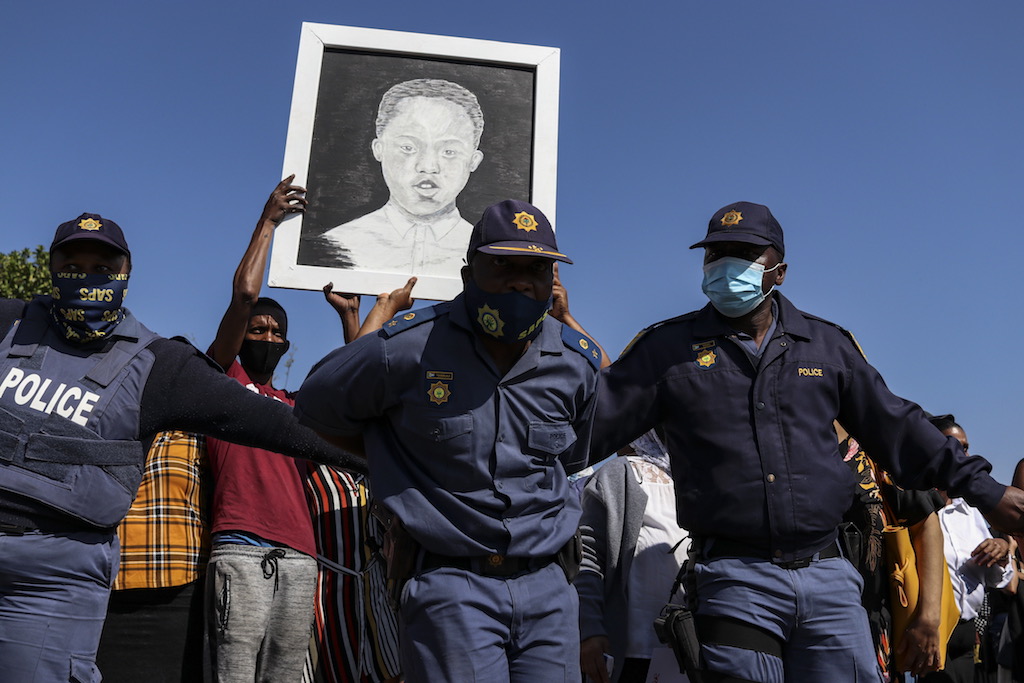 Constance van Niekerk   Three Johannesburg police officers, Sergeant Voster Netshiongolo, Sergeant Simon Ndyalvane and Constable Caylene Whiteboy were arrested in connection with the Nathaniel Julies murder case and one of them, Netshiongolo has been granted bail. He was granted R10 000 bail at second attempt after it was initially denied.   Nathaniel Julies, a […]

Enjoy some clap and tap choral music and different genres of Gospel music and a bit of motivation.[...]