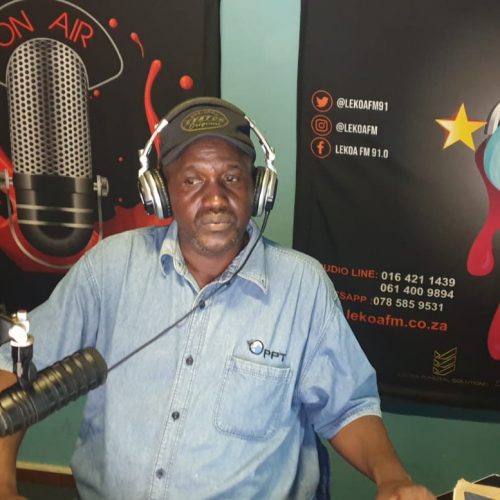 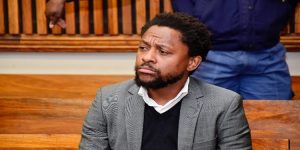 EFF Member of Parliament Mbuyiseni Ndlozi is seen at the Randburg Magistrate’s Court on 01 July 2022.

EFF Member of Parliament, Mbuyiseni Ndlozi, has testified that he felt his rights had been fundamentally violated when he was refused entry into the Fourways Memorial Park to bury struggle stalwart Winnie Madikizela Mandela in April 2018.

Ndlozi is appearing in the Randburg Magistrate’s Court together with party leader Julius Malema where they stand accused of assaulting Lt-Colonel Johannes Venter.

Venter previously testified that Malema and Ndlozi had pushed him at the entrance of the Fourways Memorial Park when he tried to stop their vehicle from entering.

The alleged assault is said to have been captured on video, however, during an appearance in March, a digital forensic analyst said that a photo album he extracted from CCTV footage of the alleged incident was not what the court had been presented with, saying it may “possibly” have been manipulated.

He says that Venter stopped the vehicle they were in refusing them entry despite their being in possession of the required credentials to access the venue.

“I felt fundamentally violated, denied not just my right to freedom or our freedom to movement or freedom to access Freedom Park, but also the dignity to mourn somebody we had a relationship with somebody. Despite having a relationship with (the person), we had been at countless moments told that we may not be able to smoothly attend her funeral. When Mr Venter acted in that manner and even refusing any form of engagement it was a fundamental humiliation.”

Ndlozi’s testimony follows that of Malema who testified on the incident last month.

Malema and Ndlozi have pleaded not guilty to the charges.