The news of Isibaya coming to an end has come as a shock to many loyal fans. Nomsa Pholiso, M-Net’s channel director for local entertainment channels, confirmed the news to Daily Sun, expressing her appreciation for the much-loved telenovela,“It’s always sad when a show that was popular and loved ends, as is the case with Isibaya. However, times change, and television is about adopting and adapting.”

The telenovela didn’t have a great year in 2020.  With bad ratings, speculation about taking the show off-air had already begun. We are yet to know when the last episode will air.

Seven years ago Mzansi welcomed a gripping story portraying the fight for wealth and influence between the Zungus and the Ndlovus, two Thukela Valley  families in the taxi business, into their homes. Over the years we’ve watched some meme-worthy moments from this incredible ensemble of actors

We will definitely miss the love story of Ma’MKhize and Sengwayo and Judas and Beauty’s hilarious “ride or die” romance. Not to forget, Dam Dam and Lillian’s saucy relationship that has kept us in stitches.

Though 20:30 on Mzansi Magic will never be the same again, there are unconfirmed reports that Isibaya will be replaced by a new telenovela called Diepsloot produced by Black Brain Productions. It’s rumoured that they are in the early stages of production and have cast much-loved actor, Dawn Thandeka King, famously known for her time on Uzalo in a lead role. 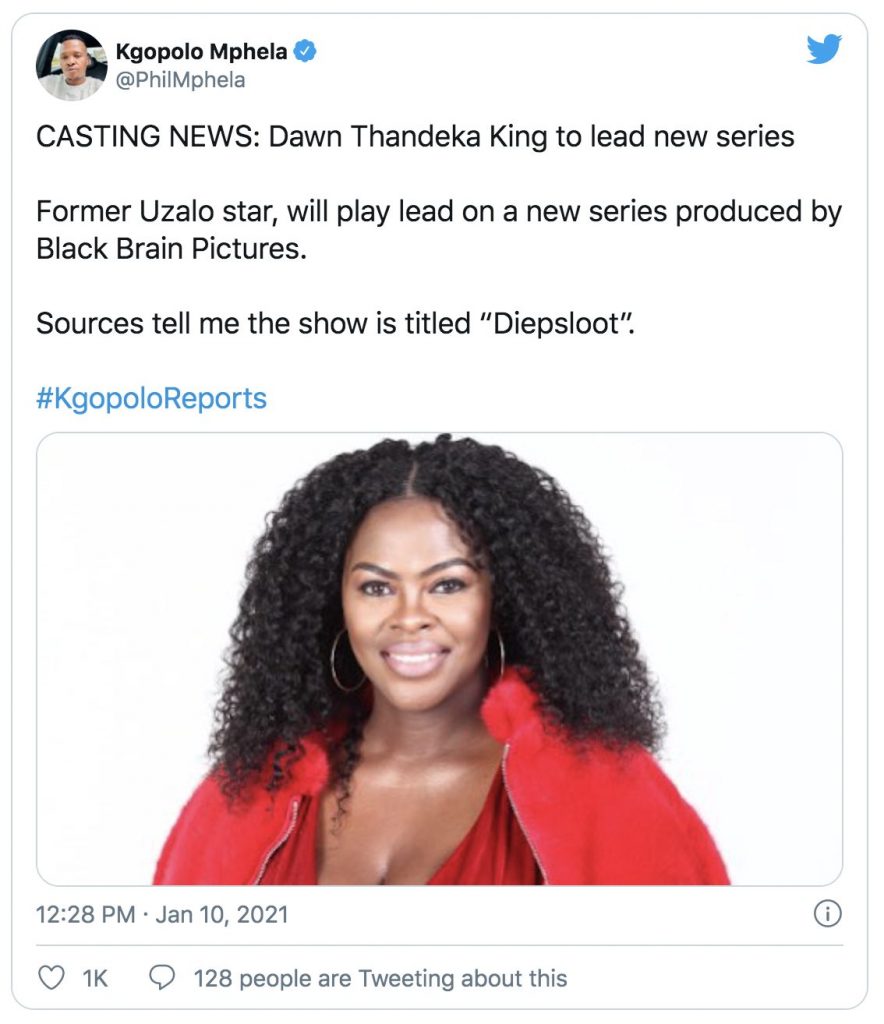 New kid on the block to rep Africa at Nickelodeon