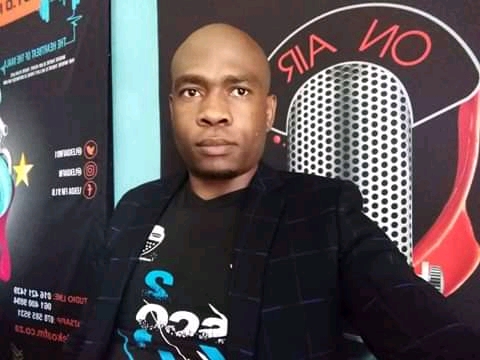 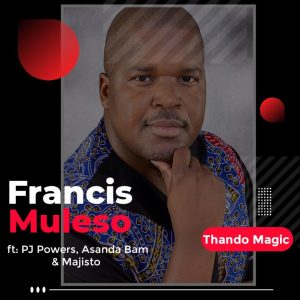 Thando Magic is sung in Xhosa, Sotho, English and Chichewa. Muleso says that the track was inspired by his wife, “The love we share made me come up with a song that expresses lots of love to the world,” Muleso stated.

Thandeka shared on her Facebook page that she was excited about the release, “I’ve enjoyed every moment of my journey into this genre of music. It’s my first but certainly won’t be my last.”

Muleso on working with a legend, “Wow. It was an amazing experience! She is very experienced and I learnt a lot from her. And I immensely admire her energy.”

Sbusiso, a fan on Facebook commented, “The marriage between bass and drums in the song is just amazing, the groove

Francis and his wife will be celebrating their 14th anniversary in March.

Listen to the track:

Catch the telephonic interview with Francis Muleso on Lekoa FM 91.0 MHz on Friday the 22nd of January between 3-4pm.