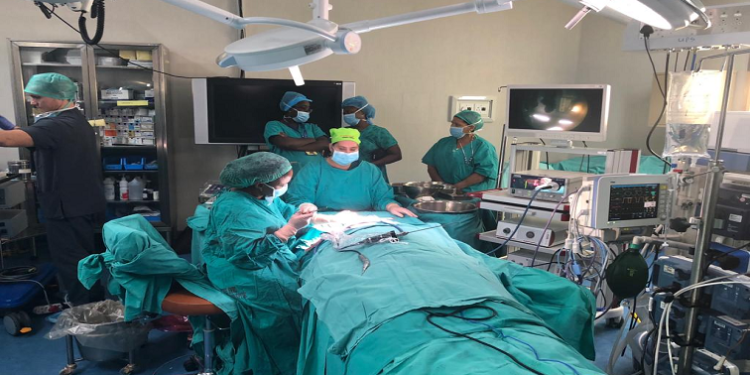 Written by Nyakallo Mokoena on 28 April 2022

The NHI Bill was approved by Cabinet in July and has been tabled before Parliament. The Health Department’s Deputy Director General (DG) Nicholas Crisp says National Health Insurance is aimed at fixing the inequalities that exist in South Africa’s health system. The governing ANC initiated the idea of the NHI in 2007 saying it wanted to […]