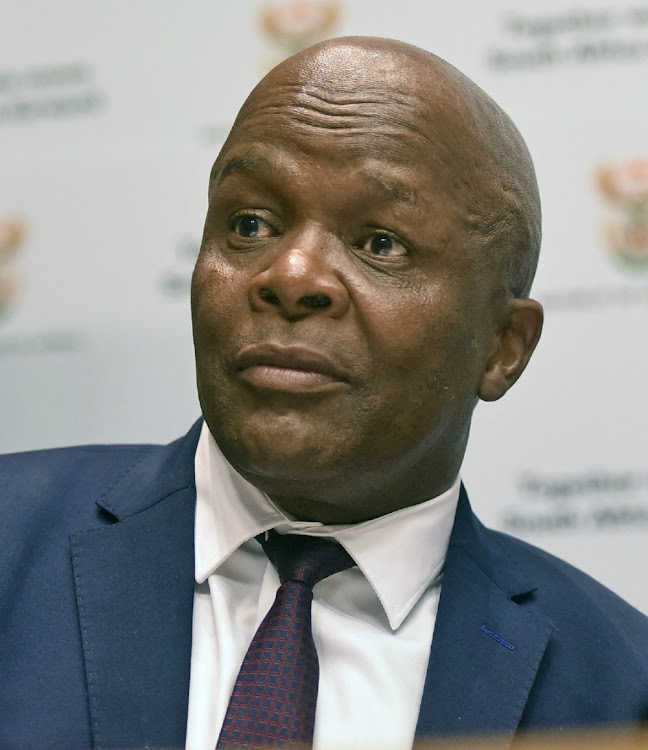 Minister Mondli Gungubele: This is how hostage situation with the 56 military veterans unfolded

Written by Nyakallo Mokoena on 15 October 2021

The Department of Defence and Military Veterans was expected to brief the media on Friday morning after Defence Minister Thandi Modise, her deputy Thabang Makwetla alongside Minister in the Presidency Mondli Gungubele, were held hostage by disgruntled military veterans on Thursday night. It emerged that talks between the Presidential Task Team and the ex-combatants broke […]