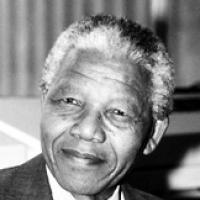 Today in South African History  26 May 1994 South Africa’s first democratically elected president, Nelson Mandela announced that in order to promote national unity he was willing to bring into government political parties that were not part of the Government of National Unity (GNU). This was his part of nation building and reconciliation amongst political organisations.   […]