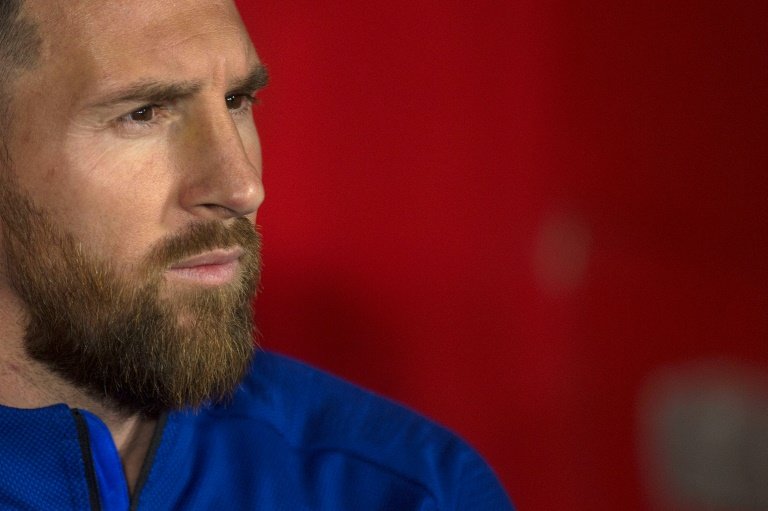 Written by Nyakallo Mokoena on 6 August 2021

Lionel Messi will end his 20-year career with Barcelona after the Argentine superstar and the Spanish giants were unable to overcome “economic and structural obstacles” to a new deal, a bombshell certain to spark a high-stakes scramble for a player widely regarded as one of the greatest of all time. “Although an agreement has been […]