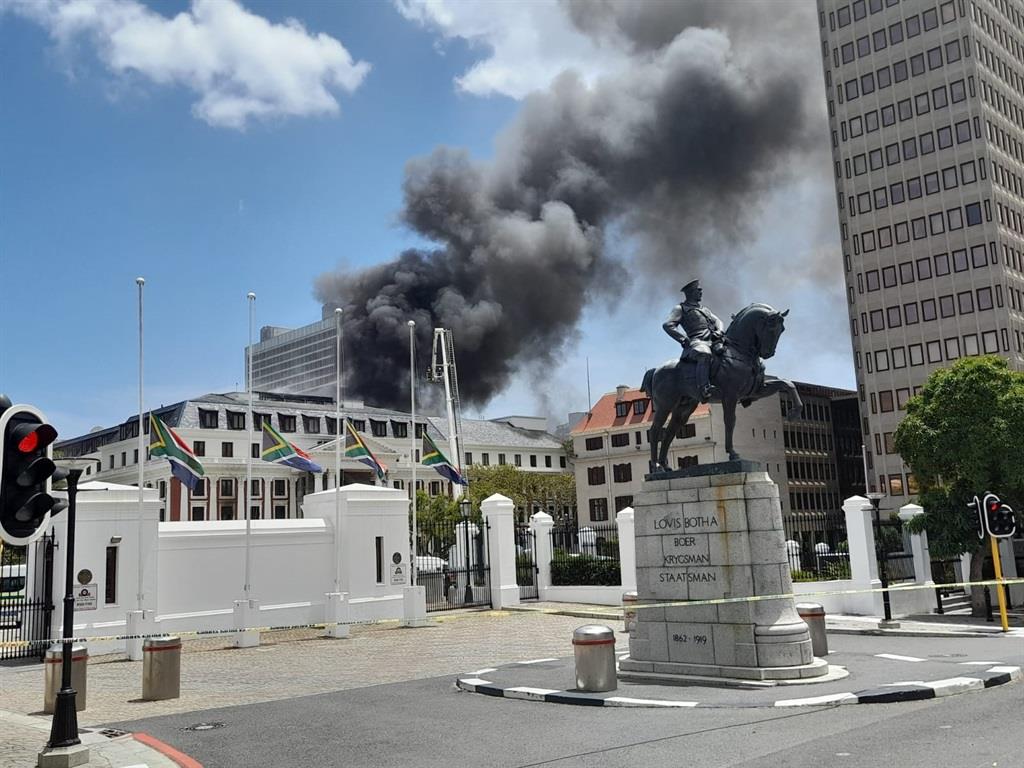 Written by Nyakallo Mokoena on 7 January 2022

The National Assembly’s sprinkler valves have not been serviced since 2021. This is according to a report by the City of Cape Town Fire’s report released on Friday. According to the report, fire doors were latched from the outside and could not prevent the spread of the fire. The sprinklers did not activate in […]