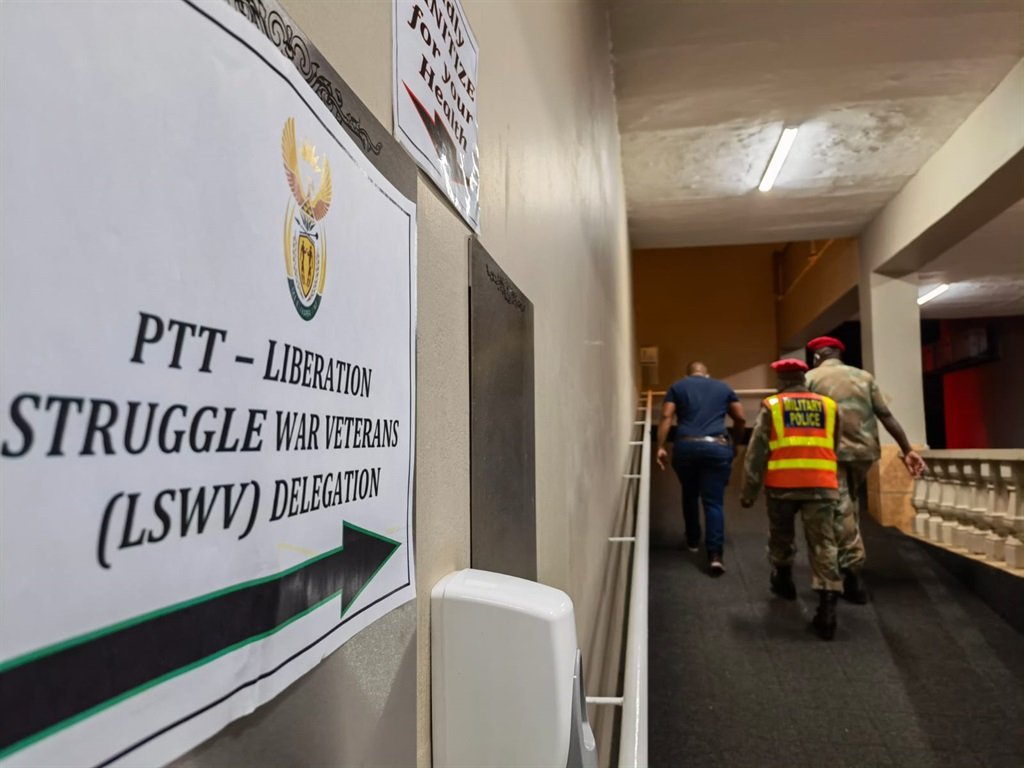 Written by Nyakallo Mokoena on 15 October 2021

Three members of President Ramaphosa’s executive were held against their will for several hours as they tried to reason and make commitments to frustrated military veterans. The long-standing battle over the welfare of former combatants has ended in late night drama, which saw Defence Minister Thandi Modise and her deputy, Thabang Makwetla as well as […]