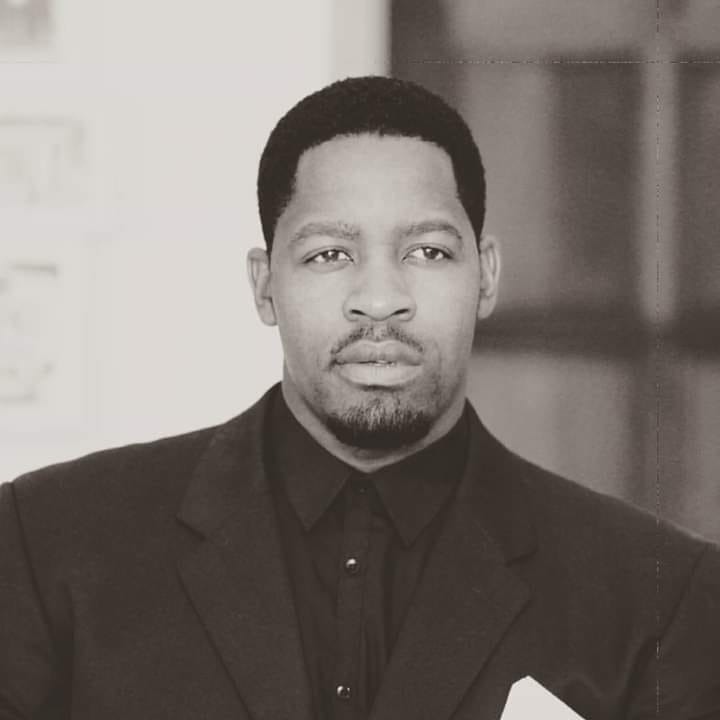 July 23, 2020 Entertainment
A New World is a Zimbabwean short film written and directed by Melgin Tafirenyika who’s often referred to as Zimbabwe’s Denzel Washington. The film was produced on the 14th of July 2020 and features Charles Kamara and Jessica Randazha. It is a 4min film about Covid-19 which depicts the new world after the pandemic. It is a film of hope and encouragement. In as much as the world is in turmoil and desolation, life has to go on with necessary adjustments. Indeed, the coronavirus has altered life as we know it and nothing will ever be the same again. The film was nominated alongside 825 other productions from 85 countries all over the world for the People’s Choice Award under the United States Musicbed Challenge 2020. The 53 winners will be announced on the 4th of August 2020. Melgin is hopeful to be among the winners and is asking fellow Zimbabweans and Africans at large to vote for the film, “We are using different types of social media, such as Facebook, WhatsApp, Instagram and Twitter. We have a number of people who are helping to mobilize people to vote. They can follow us on our social media platforms such as YouTube, Facebook: Flame Lily Casting Agency and Melgin Tafirenyika. If you visit any of these platforms, you will see the link and how to vote. Voters can also visit the Musicbed website where they can watch the film and be able to vote as well. Those outside Zimbabwe as well are able to vote for us. It’s one vote per day per device. Help us bring the award to Zimbabwe”

Afrique Beat wishes A New World all the best, why not join in the voting? It costs nothing and is quite easy.


For more on the article, visit Afrique Beat.
Back