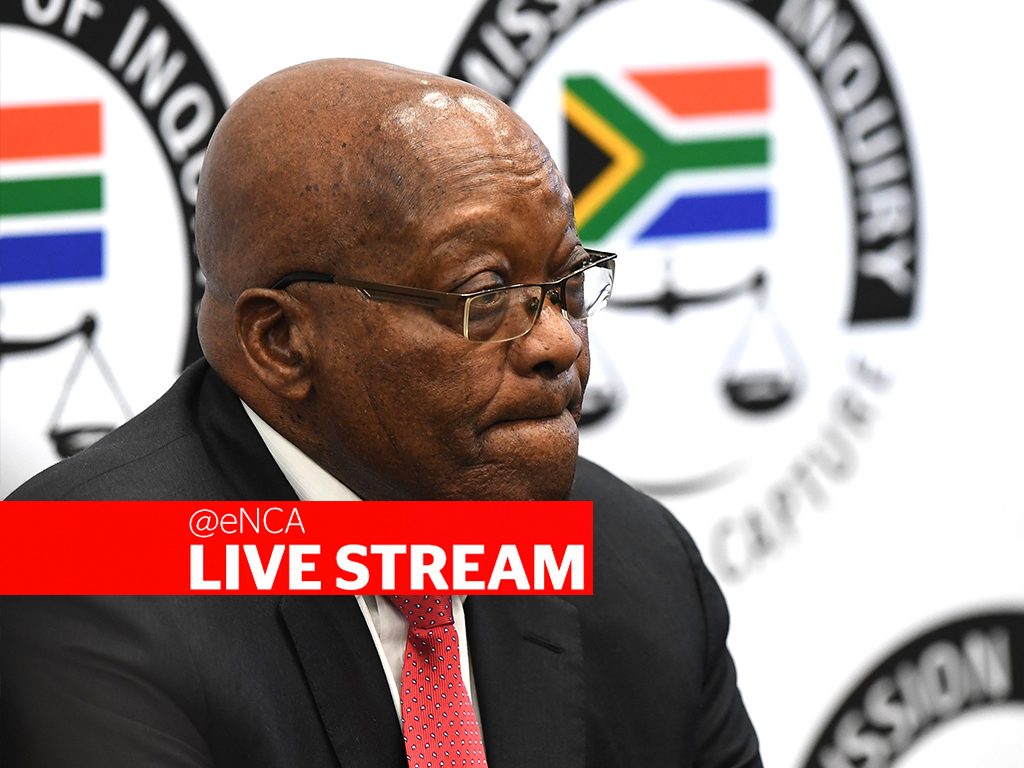 JOHANNESBURG – Former president Jacob Zuma’s application for a permanent stay of prosecution to his corruption case has been dismissed with costs.

Zuma applied to the Pietermaritzburg High Court to not reinstate corruption charges linked to the multi-billion rand arms deal.

In May, his legal team argued the case was politically motivated.

They also said the former president didn’t have money for legal fees.

Zuma is also expected to have two appearances in October and November at the state capture inquiry.

This follows speculation that the commission gave him the cross-examination questions.

Jacob Zuma’s lawyers will head to court tomorrow morning. The former president claims the case is plagued by politics. A judge must now decide whether the trial goes ahead. Courtesy #DStv403