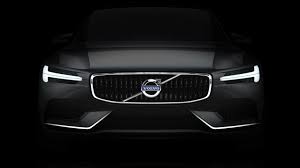 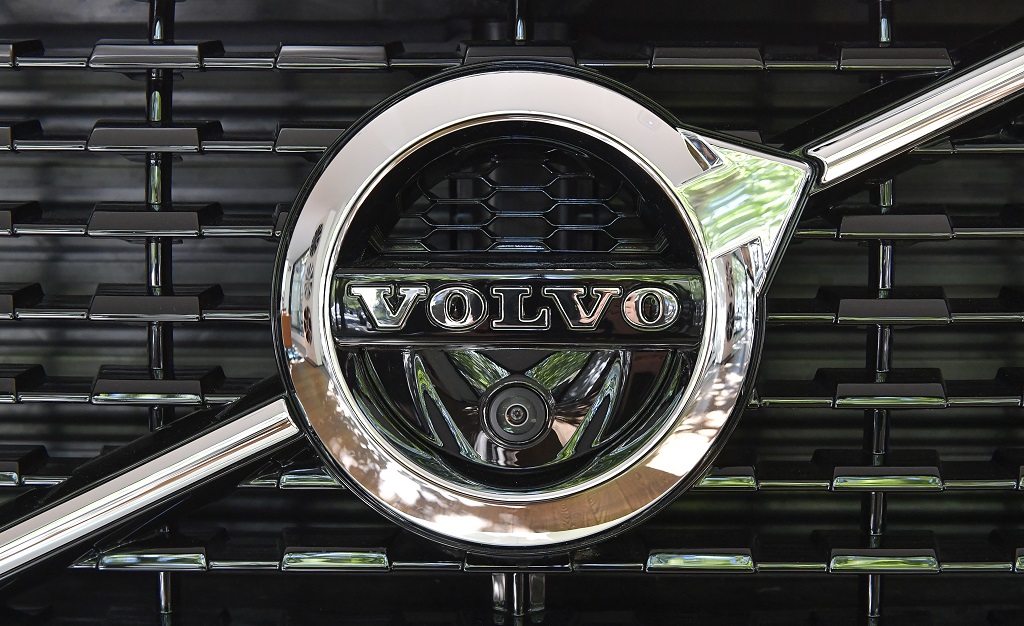 SWEDEN – Swedish auto maker Volvo forecast on Tuesday a strong rebound in the second half of 2020, after the coronavirus hit its results in the first six months of the year.

With sales falling by 14 percent from January through June, Volvo, which is owned by the Chinese car maker Geely, said it was poised to bounce back after gaining market share in China, the United States, and Europe.

The company nonetheless posted a first-half net loss of 1.17 billion kroner (114 million euros, $130 million), compared with a net profit of 3.4 billion kroner for the same period a year earlier.

“The downturn we saw in the first half is a temporary one,” a statement quoted chief executive Hakan Samuelsson as saying. “We expect to see a strong recovery in the second half of the year.”

Unit sales were 21 percent lower at 269,962 vehicles, with China accounting for almost one quarter and the United States for 16 percent.

Volvo’s domestic market represented nine percent of its sales, while Germany “was among the strongest performing markets,” the statement said.

The company’s operating results also showed a loss however, of 989 million kroner, down from a profit of more than 5.5 billion during the comparable period a year earlier.

Looking ahead, the company said that in addition to gaining market share in China, the US and Europe, “it also saw a strong increase, of 79.8 percent, in demand for its chargeable plug-in hybrid models.”

Volvo station wagons have sold well since Geely bought the company from Ford in 2010, and its line of sports utility vehicles (SUVs) are now its most popular.

Volvo Cars is a separate company from the independent Volvo Group, which makes heavy trucks.