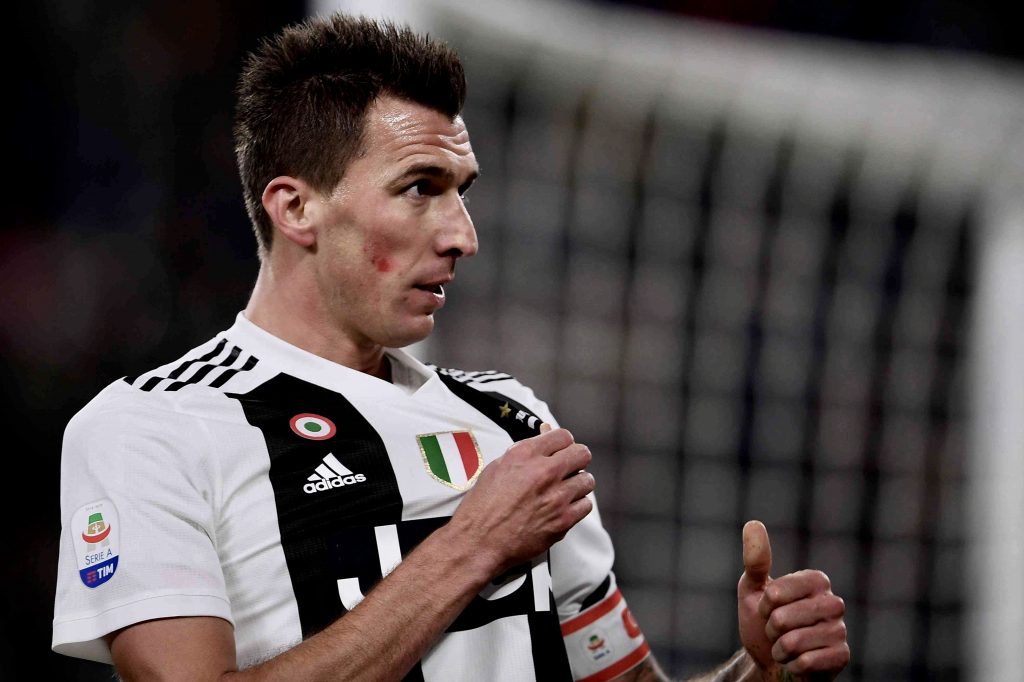 The Red Devils have been short in the striking department after the sale of Romelu Lukaku to Inter Milan while Alexis Sanchez followed the Belgium forward to the San Siro on a season-long loan deal.

To make matters worse, Martial suffered a hamstring injury that has kept him sidelined for over a month.

He is expected to return against on October 20 when the Red Devils entertain rivals Liverpool at Old Trafford.

The striker was in superb form before getting injure which has seen Rashford take the centre-forward role.

However, Rashford has been struggling with form and picked up a knock which saw the England international sit out one of United’s fixtures.

United have only brought in three signings during the summer transfer window that have been thrown in the deep end from the start of the campaign.

Record-breaking signing Harry Maguire along with Aaron Wan-Bissaka are already regulars while Daniel James has been a revelation on the wing.

According to Tuttosport, a verbal agreement is in place that will see the 33-year-old don the colours of United from January onwards.

Mandzukic has fallen out of favour at the Old Lady as Maurizio Sarri prefers Cristiano Ronaldo and Paulo Dybala as his striking pair.

The Croatian has reportedly turned down offers in hopes of securing a move to Carrington.