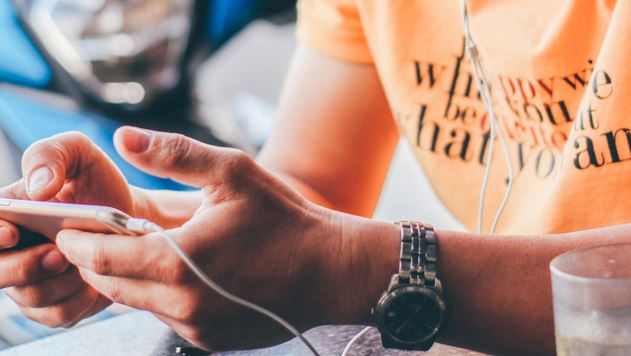 A mobile game developer founded in Russia registered record profits during coronavirus lockdowns around the globe as more people downloaded games while confined to their homes, one of its founders said.

Playrix, based in Dublin since 2014, recorded 165 million downloads of its games between mid-March and mid-May, nearly double the number in the two months prior to the pandemic, cofounder Igor Bukhman said.

The company’s revenue jumped 40% to $460 million in the last two-month period and stood at nearly $1 billion for the first five months of the year, he said.

“We managed to get significantly more new users during this period,” Bukhman told Reuters. “It’s difficult to determine exactly how much of this revenue was caused by lockdowns, but we have had record figures in the last months.”

Gaming has been one sector to benefit from coronavirus lockdowns. Data analytics firm Sensor Tower showed that global mobile game downloads shot up by 39% in February, with China accounting for a major portion of the increase.

The effect of the coronavirus pandemic on Playrix is beginning to fade as lockdowns are lifted and businesses reopened, but Bukhman expects revenues this year to be “markedly higher” than in 2019.

Igor Bukhman and his younger brother Dmitry founded Playrix in 2004 when they were students in the Russian city of Vologda, located 400 kilometres (250 miles) northeast of Moscow.

Playrix has no immediate plans to float shares although it could do so in the future, Igor Bukhman said.

The company, which has purchased 12 other gaming studios in recent years, is hoping to complete more acquisitions in 2020, Bukhman said.