Reddit co-founder resigns from board, wants black candidate to take over 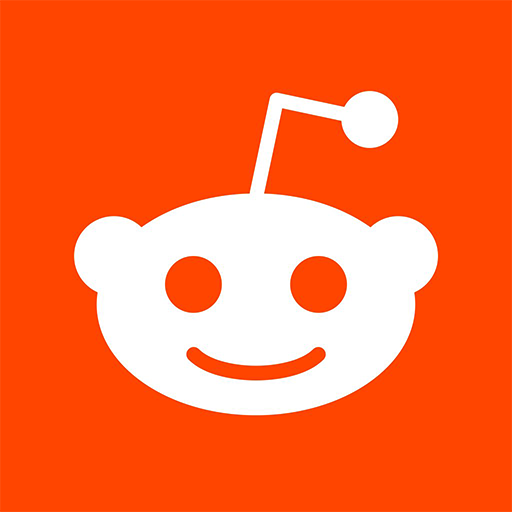 Reddit co-founder Alexis Ohanian said on Friday he has resigned from the board and sought to be replaced with a black candidate at the social network company.

The death of an unarmed African American, George Floyd, at the hands of police has triggered protests in the United States against racism and police brutality, while also reigniting the debate of diversity in America’s corporate boardrooms.

Many protesters and organizers in recent days have also sought to transform the outrage over Floyd’s death into a renewed civil rights movement, demanding reforms to America’s criminal justice system.

“I will use future gains on my Reddit stock to serve the black community, chiefly to curb racial hate,” Ohanian said in a tweet.

For the rest of the article, visit iol