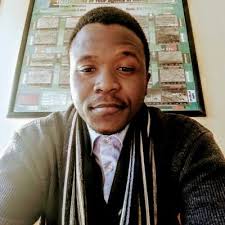 eNCA
DURBAN – An eThekwini metro police officer accused of murdering his ex-girlfriend will remain behind bars.

Zinhle Muthwa’s body was found on New Year’s Day with a gunshot wound to the head.

The State had previously said it would oppose bail.

Family and friends of the victim welcomed the move.

The matter will resume on 7 February, pending a decision by the Chief Justice to move the case to another court.