New university to be built in Ekurhuleni 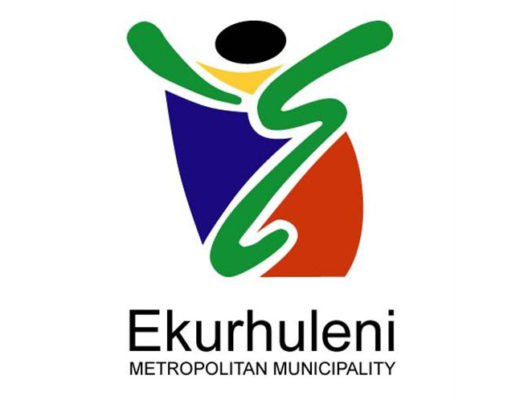 President Cyril Ramaphosa has announced plans to construct a new university to be constructed in Ekurhuleni. Courtesy #DStv403

JOHANNESBURG – President Cyril Ramaphosa has announced plans for a new university to be constructed in Ekurhuleni.

Ramaphosa made the announcement during his State of the Nation Address in Parliament on Thursday evening.

The president said the university would specialise in science and innovation.

“We have decided to establish a new University of Science and Innovation in Ekurhuleni,” Ramaphosa said.
“Ekurhuleni is the only metro in our country that does not have a university.

“This will enable young people in that metro to be trained in high-impact and cutting-edge technological innovation for current and future industries.”
READ: EFF MPs leave Parliament

He said this would improve the quality of general and specialised SAPS investigations.

Ramaphosa also revealed that nine new TVET college campuses will be built this year, in Sterkspruit, Aliwal North, Graaff Reinet and Ngungqushe in the Eastern Cape, and in Umzimkhulu, Greytown, Msinga, Nongoma and Kwagqikazi in KwaZulu-Natal.