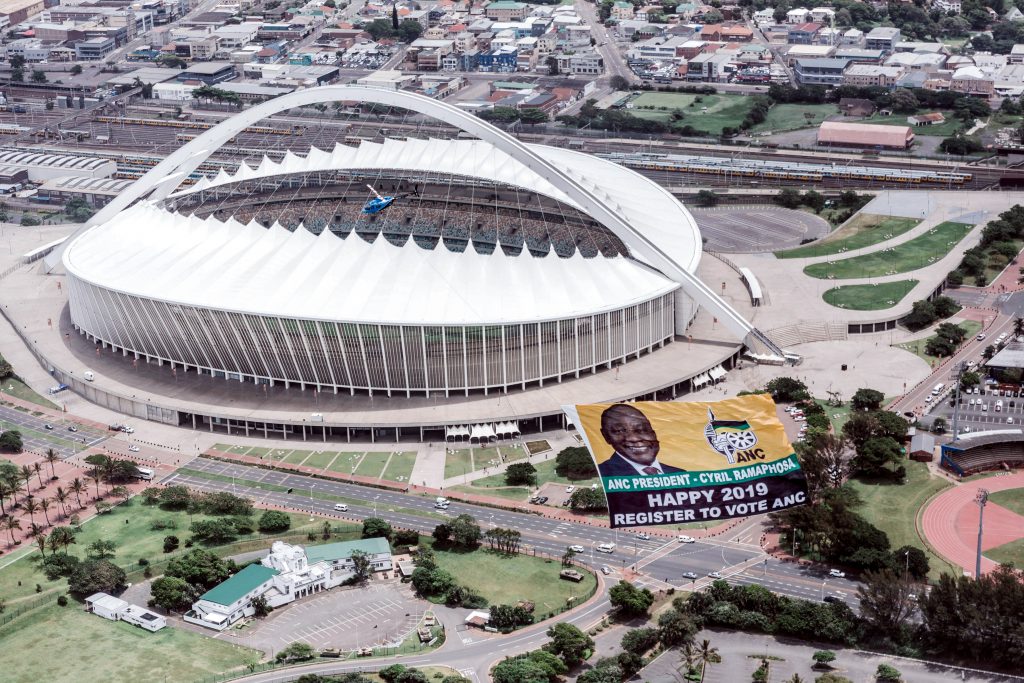 JOHANNESBURG – With days to go until the Nedbank Cup final between Kaizer Chiefs and TS Galaxy, there are concerns about the state of the pitch at Durban’s Moses Mabhida Stadium.

While the spectacle thrilled spectators, it left the playing surface in need of repairs.

“Preparations for the Nedbank Cup final on Saturday is almost there now. I would say we are 95% ready … We are a multipurpose venue – we have had other events before the final – and now we are getting ready for the final.”

Mazibuko is confident authorities will ensure there is no repeat of that mayhem.

Durban will be the hub of entertainment as sports fans and political leaders will descend on the East Coast for the much-anticipated final.

“I’m looking forward the president of the Country, Cyril Ramaphosa, also our new premier of KwaZulu Natal is going to be in our Nedbank cup final because it’s going to be beautiful.

Tickets for the Nedbank Cup Final have been sold out.

Kickoff is at 7pm.