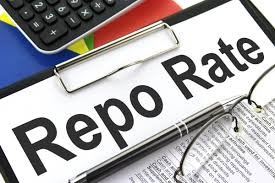 The South African Reserve Bank (SARB) is set to announce the first repo rate decision for the year today with economists predicting that the rate will remain unchanged.

Kganyago will deliver the Monetary Policy Committee’s decision on its decision whether to keep the repo rate the same or unchanged.

However, the Reserve Bank indicated that a repo cut was on the cards for 2020.