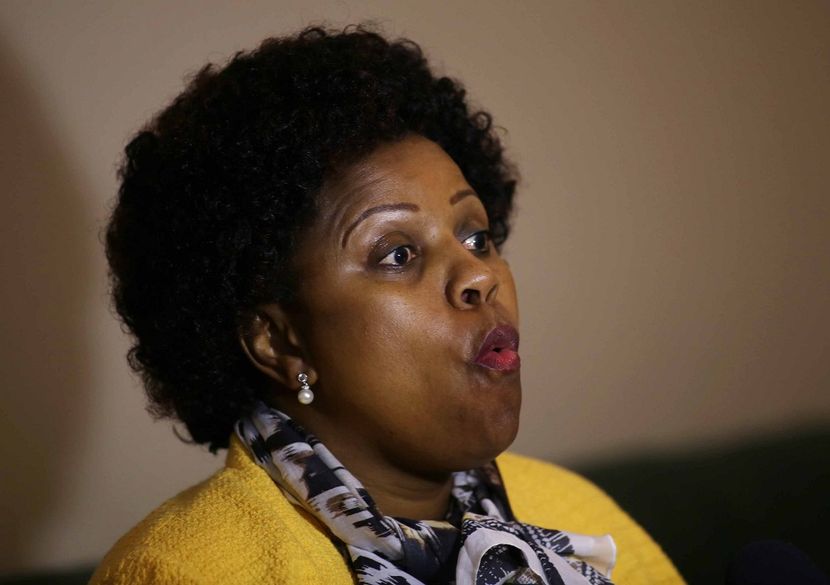 JOHANNESBURG – The North Gauteng High Court will on Monday rule on whether other South African Airways board members should be included in Dudu Myeni’s case.

It’s accusing Myeni of making questionable decisions as chairperson and insists she’s more answerable than the rest of the board.

Myeni’s legal team is trying to convince the court that other board members should also be there.

According to Outa, SAA lost over R16-billion during Myeni’s tenure.

Myeni has previously failed to show up in court, claiming she did not have money for travel or lawyers.

Watch the video above for more on this story.