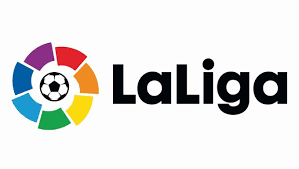 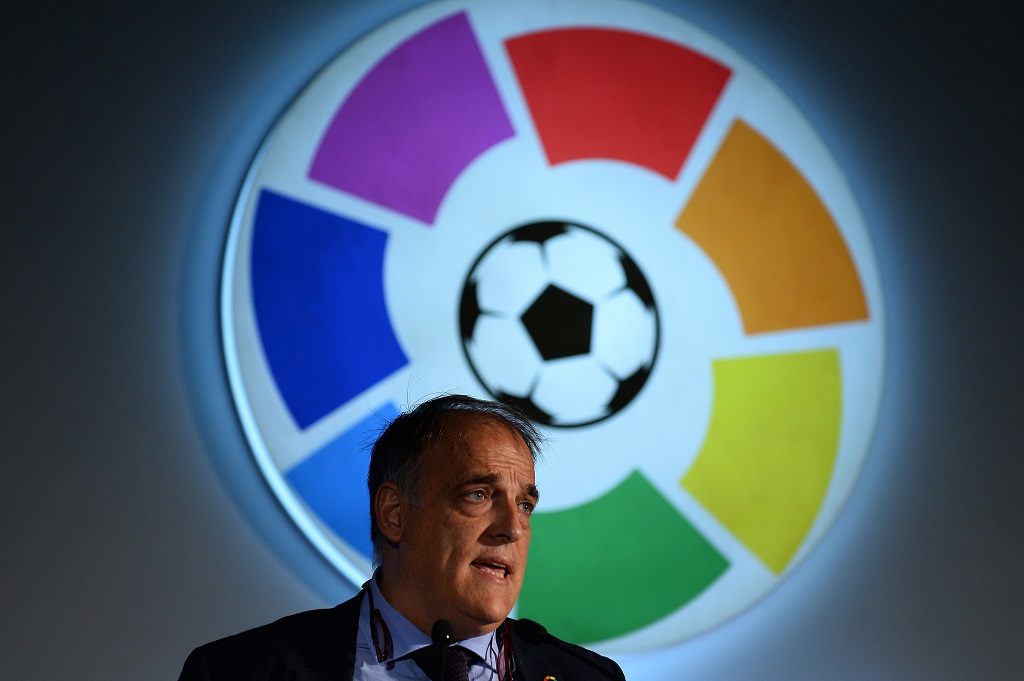 LONDON – La Liga president Javier Tebas said Sunday he hopes the resumed season will start on June 11 with the Seville derby, “one game for all of Spain”.

“It is possible that on Thursday, June 11, we could have the first Liga game,” Tebas told Movistar Plus television.

“It would be our hope to have a single league game” that day so that the teams “play exclusively for all of Spain, almost as a tribute and to what has happened.”

Tebas confirmed that in the next few days there will be an official announcement concerning the restart date of the championship which was shelved in March because of the coronavirus.

“But what is certain is that it will be the weekend of the 12th.”

On Saturday, Spain’s Prime Minister Pedro Sanchez announced that La Liga could resume from its lockdown in the week beginning 8 June.

All matches will be behind closed doors.

“The resumption of major professional sporting competitions and in particular La Liga will be allowed from the week of June 8,” Sanchez told a press conference.

More than two months after the COVID-19 pandemic halted the season in Spain, players have begun training in small groups.

Barcelona sit top of the table, two points ahead of Real Madrid.

Clubs have 11 games left to play to finish the season, with the proposed final round to be completed by the end of July.

Despite the optimism for a season restart, Tebas insisted that fans should still be wary of the dangers posed by the pandemic.

“We must not run, we have to be very cautious,” he added.

A compressed calendar would mean teams playing matches both in midweek and at weekends.

Players will also undergo tests for COVID-19 the day before games and will have their temperatures taken before being allowed to enter stadiums.

La Liga’s staggered training programme meant players began working individually at training grounds on May 4 and were able to expand into groups of up to 10 players this week.

The top flight was first suspended on March 12, the same day Real Madrid went into quarantine following the positive test of one of the club’s basketball players.

But Tebas has been adamant the league must restart, having estimated that a cancellation of the season would cost clubs around one billion euros ($1.09 billion).