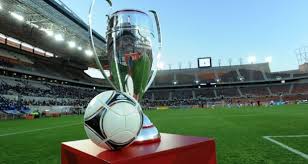 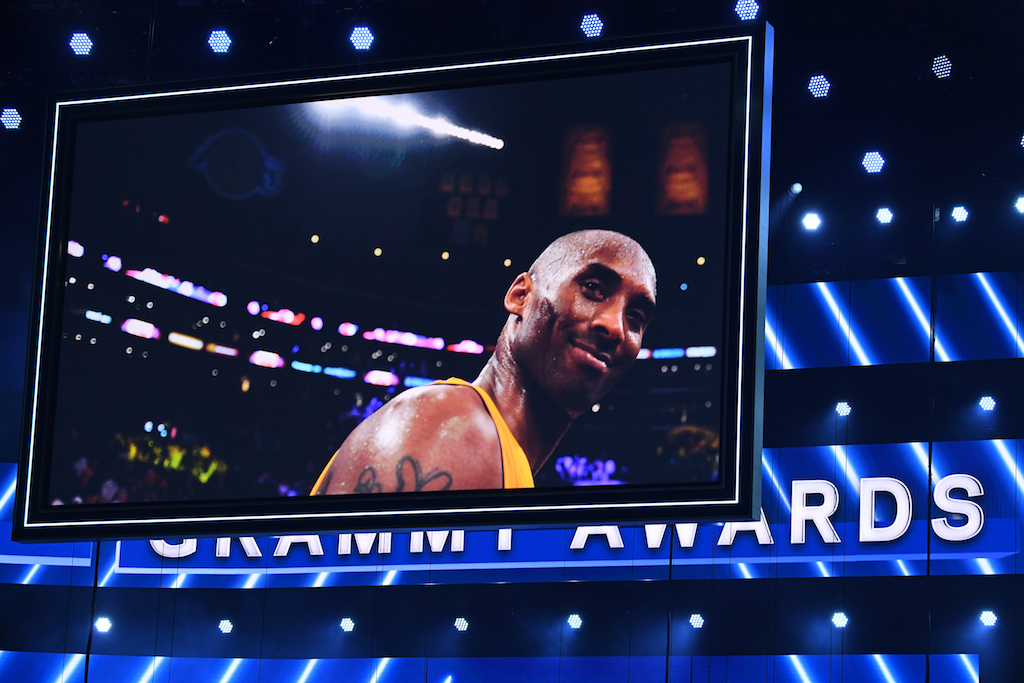 File: Kobe Bryant was scheduled to be inducted into the Massachusetts-based Naismith Basketball Hall of Fame on August 29.

LOS ANGELES – The late Kobe Bryant’s induction into America’s basketball hall of fame has been postponed to 2021, US media reported.

Bryant, who died along with eight others in a helicopter crash in January, was scheduled to be inducted into the Massachusetts-based Naismith Basketball Hall of Fame on August 29.

Former NBA stars Tim Duncan, Kevin Garnett and six others are also slated to be enshrined next year due to the ongoing global coronavirus pandemic.

“We’re definitely cancelling,” Hall of Fame spokesman Jerry Colangelo told ESPN on Wednesday. “It’s going to have to be the first quarter of next year. (The board will) meet in a couple of weeks and look at the options of how and when and where.”

Bryant died January 26 at age 41 in a helicopter crash in Calabasas, California that also claimed the life of his 13-year-old daughter, Gianna, and seven others.

Bryant was an 18-time NBA all-star, five-time NBA champion and three-time NBA finals MVP in a two-decade career with the Los Angeles Lakers.