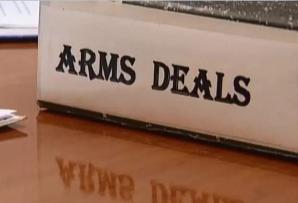 JOHANNESBURG – Judgment on the findings of the Arms Deal Commission will be delivered at the North Gauteng High Court on Wednesday.

The Right2Know Campaign and Corruption Watch wanted the findings set aside.

This after the commission’s report found no evidence of corruption in the deal.

The commission was set up in 2011 by former President Jacob Zuma to probe allegations of fraud, corruption, impropriety or irregularity in the arms procurement deal in 1999.