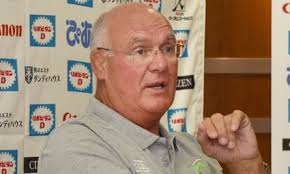 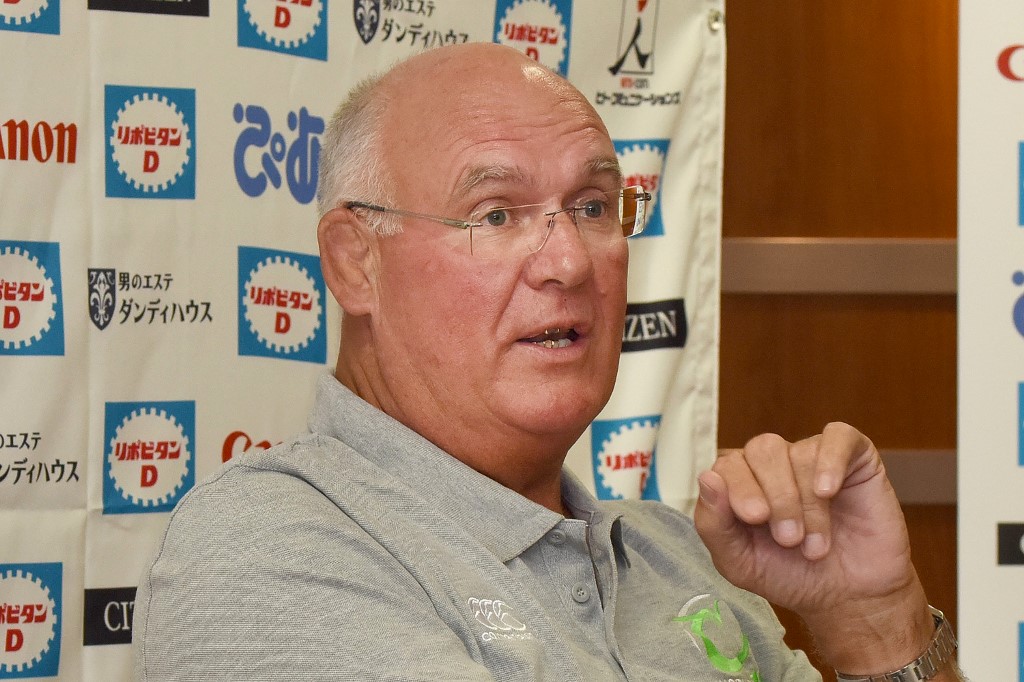 Haden played 117 matches for the All Blacks from 1972-1985, including 41 Tests, making his international debut in the series win against the British and Irish Lions in 1977.

He went on to become a fixture for the All Blacks in a dominant period for the New Zealanders, with respected rugby writer Bob Howitt describing him as “a lineout exponent without peer in international rugby”.

“Overseas teams regarded him as the chief obstruction to be overcome before victory against New Zealand could be considered,” Howitt wrote.

An uncompromising, win-at-all-costs player, Haden had an entrepreneurial streak off the field that often led to clashes with rugby officials determined to preserve the game’s amateur status.

His stated goal was to become “rugby’s first millionaire”, an ambition strengthened by stints playing club rugby in France and Italy in the 1970s, where top players expected to earn a living from the game.

“Most people will remember the way he dominated the lineout as a tower of strength,” Osborne said.

“But I also remember the way he looked after the young players coming into the All Blacks, and how he advocated for players’ rights both during and after his playing career.”

Hagen’s most controversial on-field moment was in the dying minutes of a Test against Wales in 1978, with the All Blacks trailing 10-12, when he dived out of a lineout claiming to have been pushed.

The All Blacks were awarded a penalty — although the referee later claimed it was for another foul unrelated to Haden’s theatrics — and kicked it to win 13-12.

“You don’t make excuses for wanting to win,” an unrepentant Haden later said of the incident that caused outrage and saw the All Blacks accused of cheating.

He could be outspoken and was dumped as a tournament ambassador for the 2011 Rugby World Cup in New Zealand over outdated comments he made about women and race.

A profile on the website of Haden’s beloved Ponsonby rugby club in Auckland acknowledged his ability to wind people up, but said he was one of New Zealand’s great players and left an enormous legacy.

“He, more than anyone else, was responsible for driving the game towards the professional status it now has,” it said.

“The players of today who make good money from rugby have a lot for which to thank him.”