Family warns against cashing in on Uyinene Mrwetyana’s name 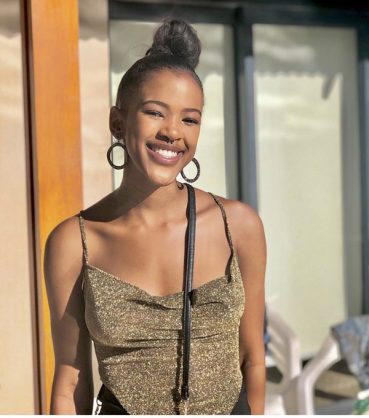 The family of slain Uyinene Mrwetyana is angry about people cashing in on her name. It’s appealing to the public to refrain from initiating or contributing to unauthorised projects misusing Uyinene’s name and the family’s grief. Courtesy #DStv403

JOHANNESBURG – The family of slain Uyinene Mrwetyana is taking action against those using her name for financial gain.

It’s urging the public to stop initiating or contributing to unauthorised projects misusing the name and the family’s grief.

The family says those doing this, are unethical and opportunistic.

“We are concerned about a number of organisations and individuals who are using Uyinene’s name for financial gain,” said Thembelani Mrwetyana, a family spokesperson.

“Typically they would approach ordinary South Africans as well as corporate South Africa seeking donations without them having received authorization from the family to do so.”

The family further stated that it is referring all those who are using the late student’s name to their legal representatives.