Facebook Messenger and WhatsApp to get cross-chat feature: What this means and how it works 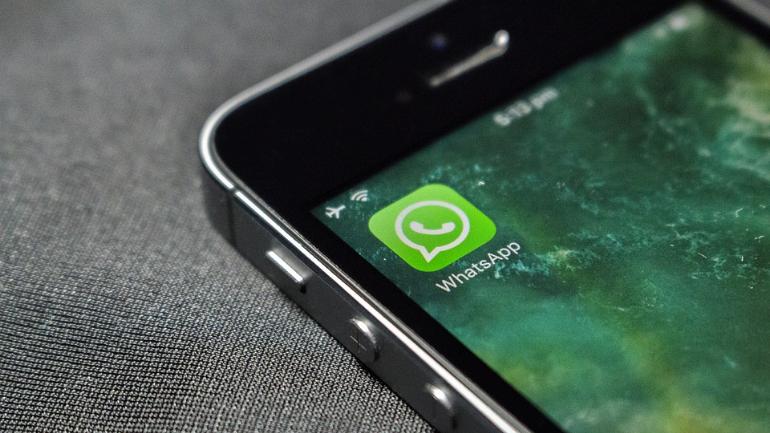 Facebook eventually plans to integrate WhatsApp into Facebook’s other apps – and there is evidence of this in the latest version of Facebook Messenger.

According to a report by WABetaInfo, reverse engineer @Alex193a has discovered this in the latest version of Facebook Messenger. The list below shows the mentions of “whats_app” references.

It is believed this could be a pre-cursor to the process that it will be to integrate Facebook Messenger and WhatsApp users.

The main difference between both messaging platforms is that WhatsApp stores chat information on-device in addition to end-to-end encryption (along with the ad-free experience).

The references point to the creation of tables in a database on Facebook messenger. These are needed in order to manage messages and services. There are also mentions of other elements that would allow Facebook Messenger to understand which WhatsApp users are blocked, push notifications from WhatsApp, and the details of a chat recipient.

Thus, the Messenger app would need to incorporate a new protocol in order to cross-chat between Facebook Messenger and WhatsApp.

It is not yet known if Facebook would upload this local database in order to sync it across devices.

Following the references listed in the image above, Facebook can understand if a WhatsApp contact is blocked, sounds of push notifications, the details of a chat (that includes particular information like the phone number of the contact, a message counter, if the chat is archived etc). However, it cannot “read” its content, members of a specific group and profile pictures of the contact.

This does not mean Facebook is already collecting WhatsApp messages. This is a local database that will start to contain in future those messages. Because WhatsApp messages are end-to-end encrypted, WaBetaInfo said it’s likely Facebook will import the Signal protocol to encrypt and decrypt messages, already used by WhatsApp.

For those concerned over privacy of their WhatsApp account, users should remember WhatsApp messages are end-to-end encrypted and will stay that way. WhatsApp is also working to encrypt messages and media when you back up your chat history on iCloud – this is currently under development.