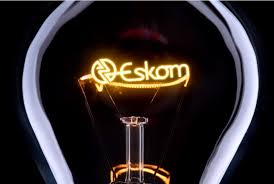 Eskom has announced that it will start offering voluntary retrenchment packages. These will be open to managers in its non-core operations, and employees over the age of 60. Courtesy #DStv403

JOHANNESBURG – Eskom is offering managers in its non-core operations and employees over the age of 60 voluntary packages.

R400-million has been secured to implement the process.

It will be implemented between March and April this year.

The utility is adamant there will be no forced retrenchments.

“This process is being run in order to get to a point where Eskom can be an efficiently run company. The management has identified opportunities and savings that could be had in the top structure of the organisation. There will be no forced job losses,” said Eskom spokesperson, Sikonathi Mantshantsha.