Hip-hop artist, Cassper Nyovest, retracted the scheduled midnight release of his new single, Amademoni, to later in the evening to coincide with the world premiere of the single on Ebro Darden’s podcast. On Wednesday, 1 April 2020, Cassper Nyovest took to social media to state that his new single, Amademoni, featuring Tweezy, was scheduled for a midnight release on Thursday, 2 April 2020. However, the rapper later had to retract the statement and clarify that the single would be released at 21:30 […] 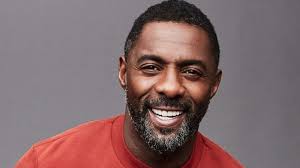 Celebrities who tested positive for coronavirus

(CNN) A growing number of actors, musicians, comedians and others in entertainment are opening up about their personal experiences after a COVID-19 diagnosis, citing their desire to encourage people to heed social distancing guidelines. Tom Hanks and his wife Rita Wilson were among the first to take to social media to talk about their diagnosis and recovery. Below is a list of some of those who have joined them in sharing what it’s like to battle coronavirus. Tom Hanks Rita Wilson […] 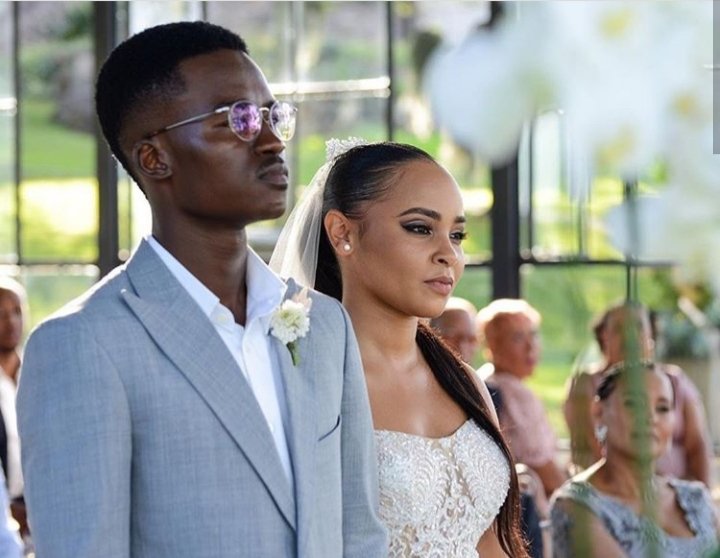 Scandal! actors Stephanie Sandows and Hungani Ndlovu have been sharing some insight into their life after saying “I Do”. Taking to their candid yet funny YouTube channel, The Ndlovu’s Uncut, the couple gave fans the lowdown on their honeymoon in Mauritius. ‘There was great food, great entertainment,” Hungani said before being interrupted by his wife, who said he had even developed an accent. “What was quite different about the honeymoon was the amount of time we had to be together … and introspect, […] 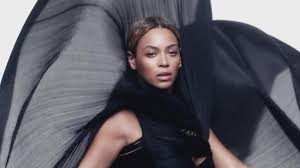 20 essential albums for those lockdown blues

Pablo Casals once said that music is the divine way to tell beautiful, poetic things to the heart. You could not have been anymore correct. With Mzansi on lockdown, the way we stay entertained has changed. Going to your favourite restaurant for a delicious meal or to your neighbourhood park for fresh air just isn’t an option right now. So when your favourite series on TV hits its finale season, what do you do? Well thats easy, music is known […] 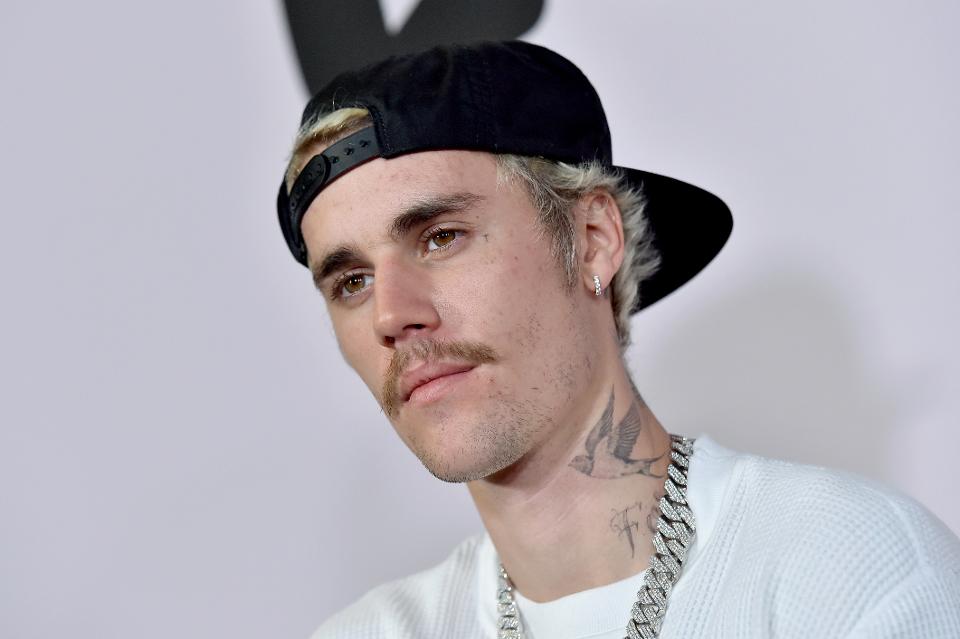 Justin Bieber has postponed his “Changes Tour” – which was due to be his first in almost three years – due to the coronavirus pandemic. The “Yummy” hitmaker was due to head out on his first live tour in almost three years on May 14, but has been forced to push back the 45-date stadium and arena run amid growing concerns about the spread of the virus. A statement shared by Justin on Twitter reads: “In light of the current […] 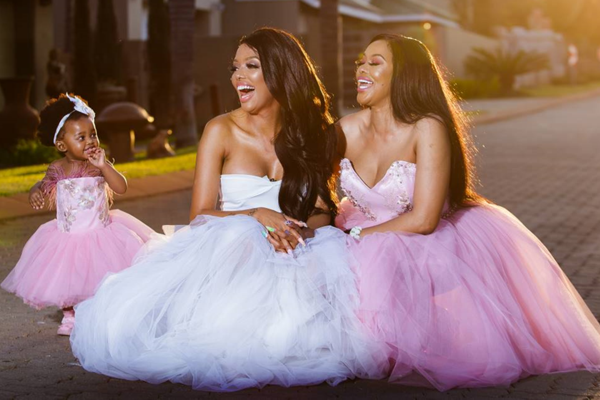 WATCH: ‘Madam and Mercy’ is set to make its debut in April

Fans who were wondering why businesswoman Evodia “Madam” Mogase and her model daughter Mercy did not feature in the second season of Mzansi Magic’s “The Real Housewives of Johannesburg”, finally have the answer. They are back on the small screen – this time in their own reality show, “Madam and Mercy” South Africans caught a glimpse of flashy mother-daughter duo in the first season. Now they can catch their favourite reality stars in the new 13-episode series, which follows the […]