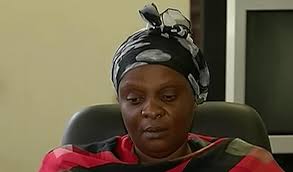 The 13-year-old boy died during the orientation camp.

Enoch Mpianzi’s father: I need justice for my son

“Enoch’s name must remind them about the good things because he was a good boy. He was kind, he liked studying. I want to tell people this incident must be the last. We need to protect our children, they are our future, they are our joys.”
“When we send our children to school, we have that hope to say that we give them to good hands but some people prove us that they are not capable…” she added.

The South African Human Rights Commission has indicated that it would legally help the family of Mpianzi.