Dutch GP back on F1 calendar after 35 years. 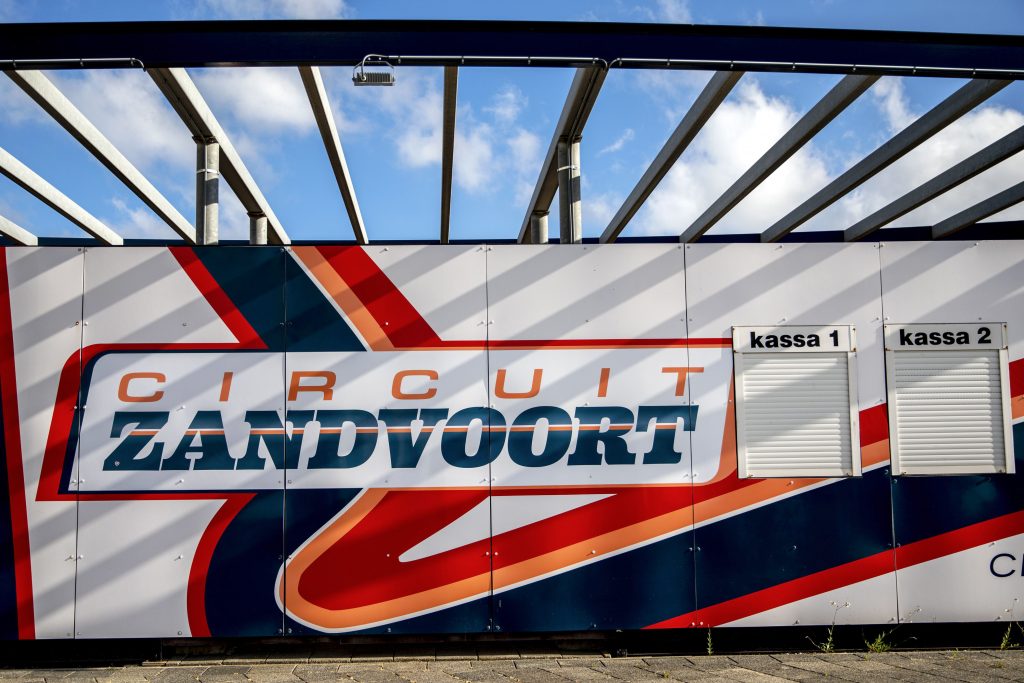 LONDON – The Dutch Grand Prix will return to the Zandvoort seaside circuit for at least three seasons from 2020 and after a 35-year absence from the calendar, Formula One announced on Tuesday.

The race is sure to be well attended with Red Bull’s Max Verstappen, 21, boasting a huge following as his country’s most successful driver and Formula One’s youngest ever race winner.

Dutch beer giant Heineken will be the title sponsors and the hosting agreement is with a partnership of SportVibes, TIG Sports and Circuit Zandvoort.

“From the beginning of our tenure in Formula One, we said we wanted to race in new venues, while also respecting the sport’s historic roots in Europe,” said Formula One chairman Chase Carey in a statement.

“Next season, therefore, we will have a brand new street race that will be held in the Vietnamese capital of Hanoi, as well as the return to Zandvoort, after an absence of 35 years.

“We’ve seen a resurgence of interest in Formula One in Holland, mainly due to the enthusiastic support for the talented Max Verstappen, as seen from the sea of orange at so many races,” he added.

Verstappen is third overall in the championship after finishing third in Sunday’s Spanish Grand Prix, with plenty of supporters in attendance.

“I have raced there before with F3 and it was a lot of fun. I compare the track a little bit with Suzuka… It’s a pretty quick track and it’s always good and exciting to have new ones on the calendar.”

“It’s very cool, and with no run off, it’s quite hard to find the limit. On some other tracks it’s a bit easier but that also makes it more exciting.”

Next year’s race will be the 31st time the Dutch Grand Prix has been part of the Formula One World Championship, with Zandvoort making its first appearance on the calendar in a 1952 race won by Ferrari’s Alberto Ascari.

“I think a Dutch Grand Prix, with the popularity of Verstappen, is going to be immense. I think that’s positive for Formula One,” Red Bull boss Christian Horner told reporters at the weekend.

The race deal is the second, after Vietnam, negotiated by US-based Liberty Media since taking over the sport in 2017 and ousting former commercial supremo Bernie Ecclestone.

The French Grand Prix at the southern Le Castellet circuit returned in 2018 after a 10-year absence but that deal was done by Ecclestone.