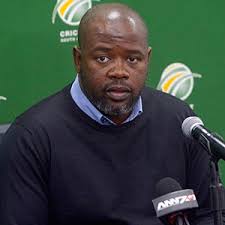 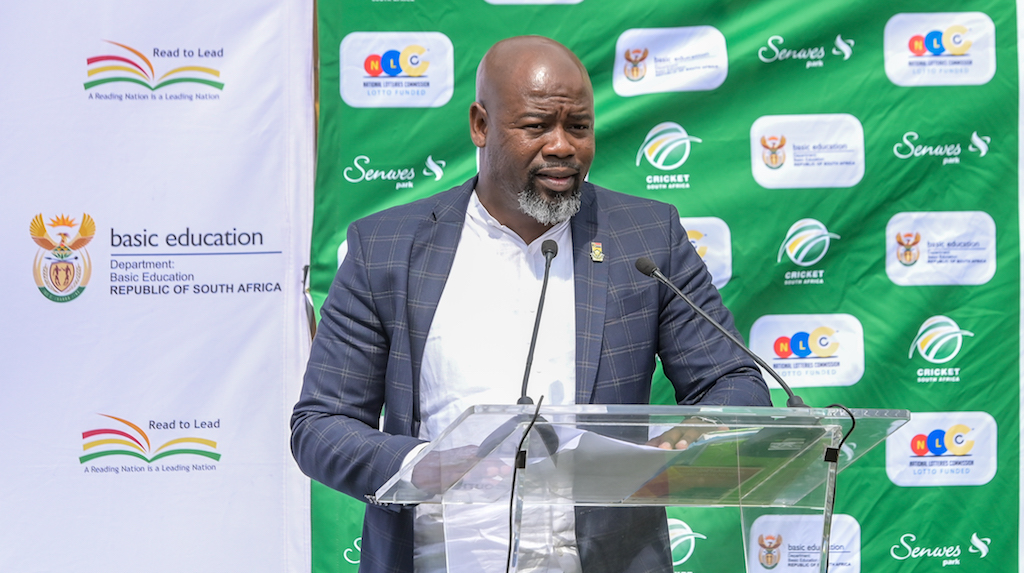 Moroe turned up for work at Cricket SA’s head office on Thursday morning, he says he understood his suspension period of six months was over.

However, the CSA board says that is not the case.

Moroe was suspended in the first week of December last year after the board received reports from the Social and Ethics and Audit and Risk Committees.

The CSA says forensic investigators are close to completing their investigation and there will be more clarity before the end of June.

“This remains a matter of utmost concern to the Board. The board wishes to assure all stakeholders and the public that this matter is receiving all the attention it deserves. However, the Board is also at pains to ensure that due process is followed at all times.

“The board is confident that the investigation is coming to a head and there will be more clarity and certainty provided before the end of June.”