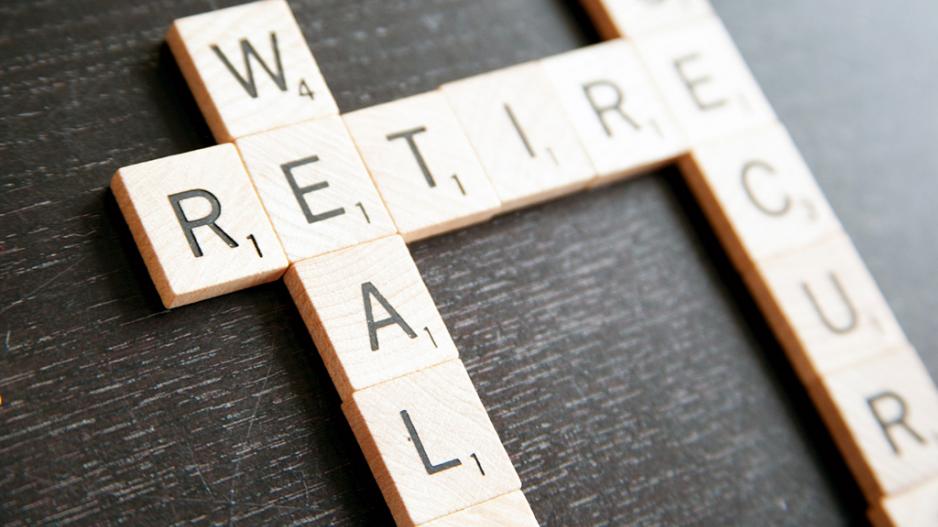 JOHANNESBURG – The ANC is looking at the possibility of using private and public pension funds to rescue the country’s state-owned enterprises.

Pension fund administrator Alexander Forbes has warned if these plans go ahead, there may be a financial exodus as people withdraw their retirements funds and stop contributions so they aren’t impacted by government interference.

The union’s President Zingiswa Losi said the PIC money has always been invested in rescuing companies, using Edcon as an example.

She said the main issue is to ensure correct management takes place at the state-owned enterprises.

Losi said if South Africans are part of the investment process, they will have greater powers over the institutions.