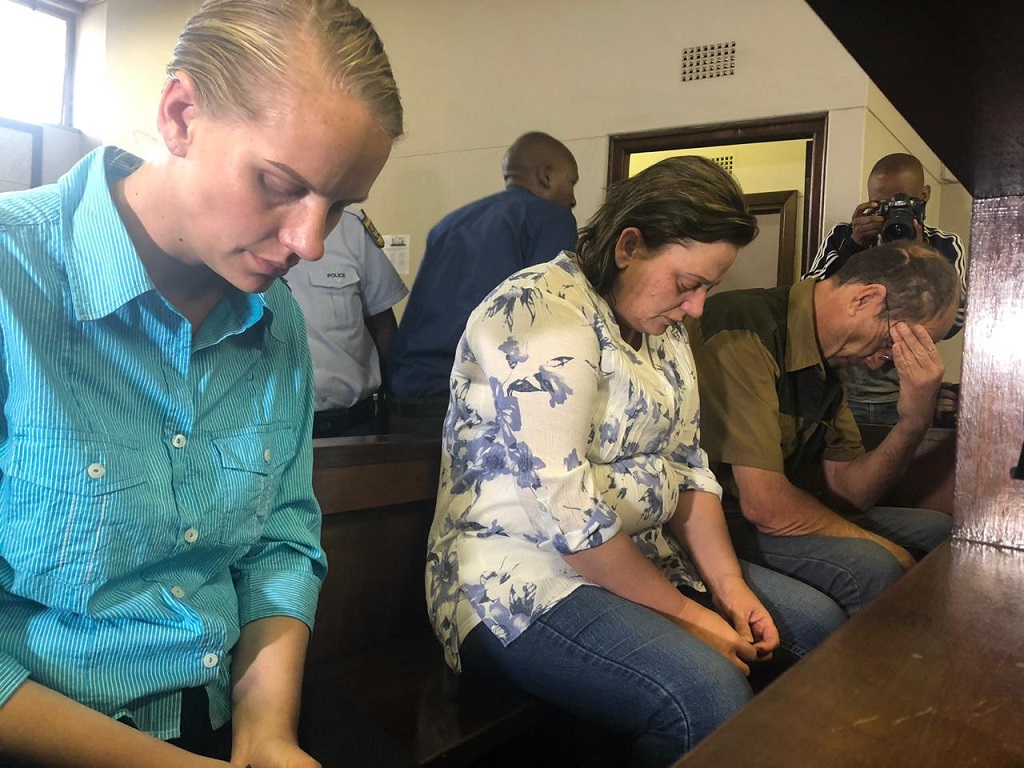 JOHANNESBURG – Only one of the three people suspected of kidnapping Amy’Leigh de Jager have been granted bail.

The two other suspects, Tharina Human and Pieter Jacobus van Zyl, were denied bail and have been remanded in custody.

The trio among them a teacher, are accused of snatching De Jager from school.

The six-year-old was left on the street, the day after her abduction, unharmed.

They initially demanded a ransom of R2-million but abandoned their plan.

[BREAKING] #AmyLeightDeJager Khota denies bail for accused one (Katharina Human-teacher). Bail granted at R25k for accused 2 and she has to report to police station every Wednesday starting next week. No contact with witnesses. Accused 3 is dismissed bail denied.