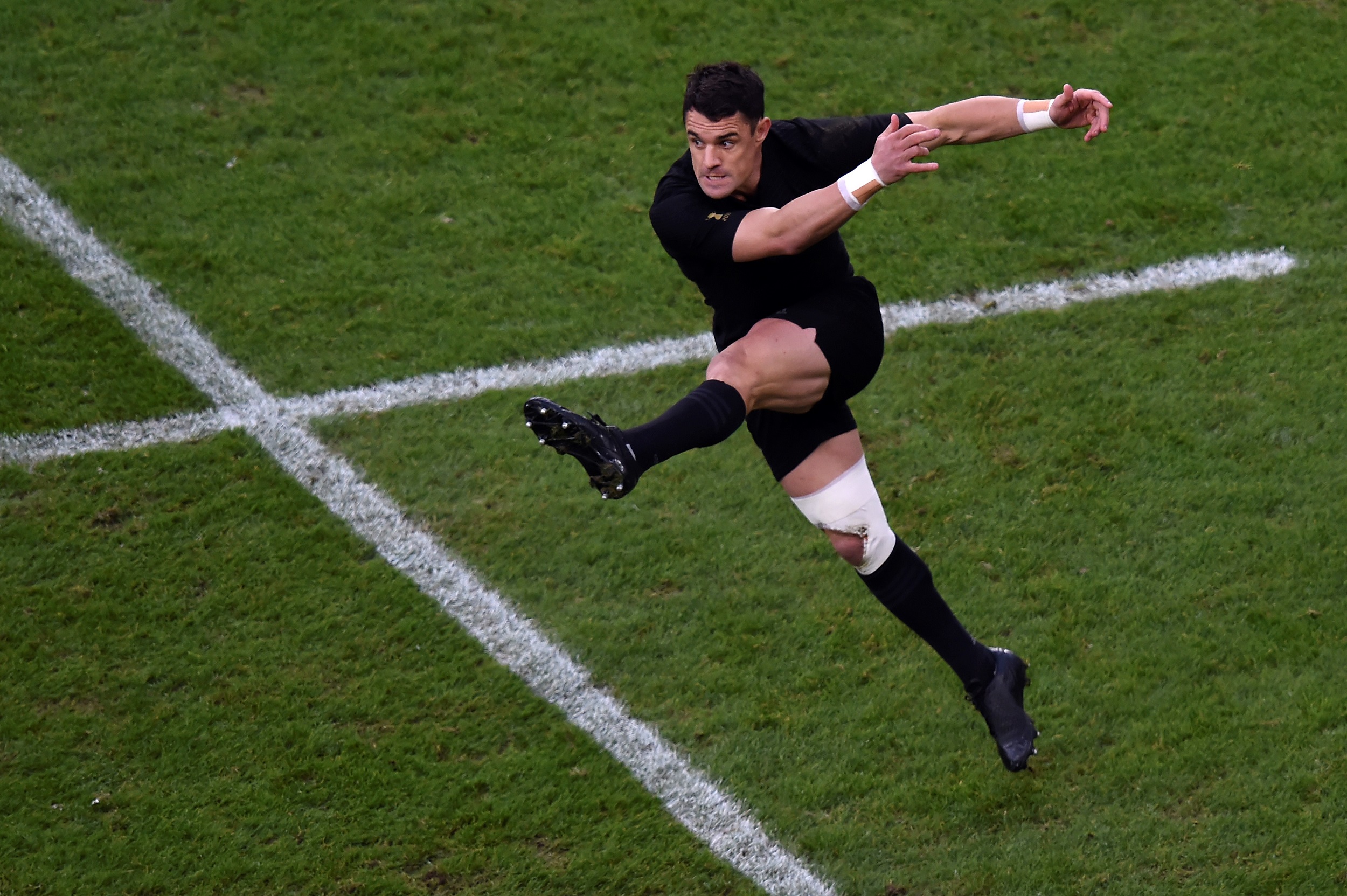 Dan Carter has not played in his homeland since his international retirement in 2015, when he helped the All Blacks achieve back-to-back World Cup titles at Twickenham.

WELLINGTON – Two-time All Blacks World Cup winner Dan Carter announced a shock Super Rugby comeback with Auckland Blues, saying he realised during coronavirus lockdown how much he missed the game.

Carter (38), a three-time world player of the year, has been a free agent since returning to New Zealand in March from Japan, where a virus-enforced shutdown ended his stint with Kobe Steelers.

“Two things from the lockdown that I realised was that I really enjoyed spending more time with my family and that I miss rugby,” Carter said in a statement released by the Blues.

“For me it is a chance to mentor some young players and to give back to New Zealand rugby,” he added.

The signing comes as New Zealand’s Super Rugby teams prepare to start a domestic tournament next week, after COVID-19 halted the southern hemisphere championship in March.

Carter has not played in his homeland since his international retirement in 2015, when he helped the All Blacks achieve back-to-back World Cup titles at Twickenham.

READ: Steelers tip All Blacks great Carter to be big in Japan​​​​​​​

As a replacement player, Carter will reportedly be on a minimum contract worth NZ$1,800 (US$1,155) a week, a huge cut from the millions he earned playing club rugby in France and Japan.

“For Dan it is not about the money. He is here as a favour, with a desire to give back to the sport,” MacDonald said.

As the Blues already have Barrett — himself a two-time world player of the year — Carter may fill the role of supersub off the bench.

“I have not played for several months so it will take me a little bit of time to get game-ready,” he said.