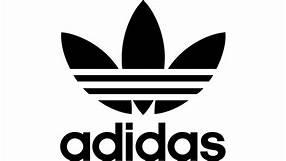 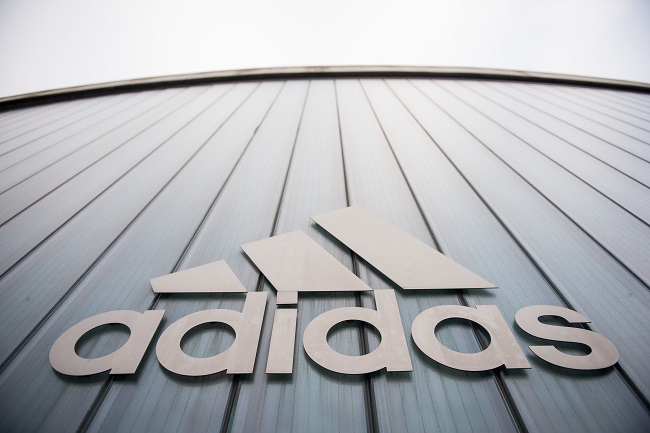 File: While fewer people visited stores, Adidas said a bigger share of those who did come in were buying.

BERLIN – German sportswear maker Adidas said it had returned to sales growth in China in May after store closures due to the coronavirus pandemic sent business plummeting.

China is “the company’s first major market on the road to recovery,” Adidas said in a statement, saying April-June sales should reach roughly the same level as in 2019 now its shops have reopened.

While fewer people visited stores, the three-stripe brand said a bigger share of those who did come in were buying, while it had seen “exceptional” growth in online orders.

READ: ‘Everybody will lose’, says Adidas on China-US trade spat

Almost all Adidas’ stores in the Asia-Pacific region and emerging market economies are open again but the figure is around three-quarters in Europe.

Meanwhile “significantly” fewer than half its shops are open in the Americas, where many countries including the US, Brazil and Mexico remain hotspots for the virus.

Despite the brighter picture in some parts of the world compared with a month ago, Adidas stuck to its late-April forecast that currency-adjusted sales will likely fall more than 40 percent year-on-year in the second quarter.

The group has said it is unable to offer a full-year outlook due to the pandemic.