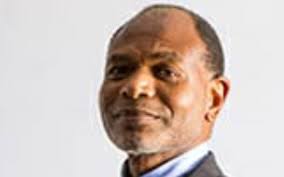 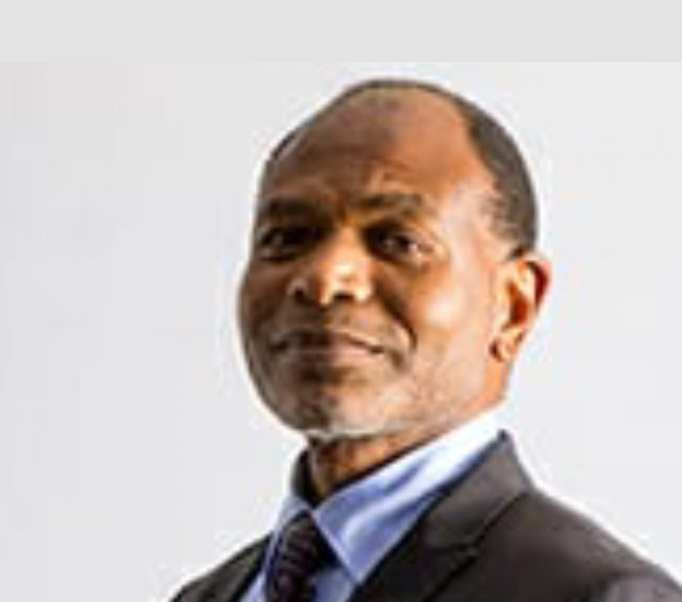 Cabinet has approved the appointment of Abel Sithole as the head of PIC.

JOHANNESBURG – There’s a new CEO at the helm of the Public Investment Corporation.

Cabinet has approved the appointment of Abel Sithole as the head of PIC.

He replaced Dan Matjila, who was implicated in the PIC inquiry report.

The report found there has been substantial impropriety at the asset manager as well as an abuse of power by Matjila.

Sithole is currently the Principal Executive Officer of the Government Employees Pension Fund and the Commissioner of the Financial Sector Conduct Authority.