Parents protest at The Grange Croft House in Vereeniging 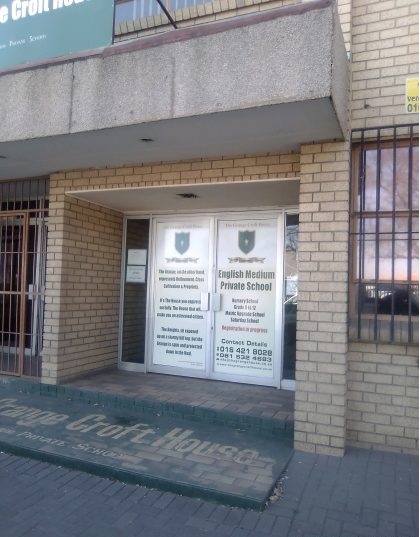 Parents allege that the education curriculum is not being followed at the school. Students are not properly assessed and at times school reports are not issued. Educators don’t have work permits, not registered with SACE and are under-qualified.

Section 46 of the South African Schools Act (SASA) states that anyone operating a school not registered with the Provincial Department, is guilty of an offence, and upon conviction is liable for a prison sentence of a period of three (3) months, “No person may establish or maintain an independent school unless it is registered by the Head of
Department”.

The District Director said, “It is the responsibility of every parent to check the credentials of a school before enrolling his or her child. Parents are at liberty to check with the department if the school is registered or not.”

The Director said that the school was issued a letter from Head Office last year, ordering them to close down which they ignored. “The above mentioned school is operating illegally. We issued them with a letter from the Head Office last year, instructing them to close as they are not registered. The district will henceforth enlist the support of the SAPS in closing the school.” 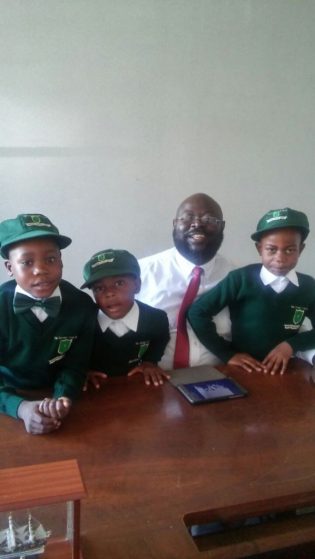 Mr Moyo and students, photo taken from the school website

“The application is not done at the district office but at the province. In any case, no school should open until it has been given the greenlight from the Head of Department. They can’t operate while processing the application. They should apply first and get registered then they can operate,” says the District Director.

This morning, the principal’s wife was at the school but said she could not attend to the media as she was too busy talking to the parents. Parents are demanding their money back from the school. Yesterday they threatened to take Mr Moyo’s car as a form of repayment. 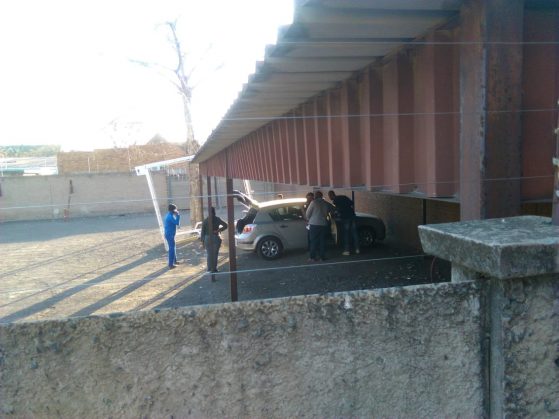 Parents suspicious of a school which cannot present a registration certificate, or suspect the school is operating illegally, can contact the Gauteng Department of Education on 0800 000 789 for confirmation.